Google’s Pixel 6 and Pixel 6 Pro flagship phones have been among the company’s most successful to date. Google says it’s the fastest-selling Pixel device to date, already having sold more devices than the Pixel 4 and 5 combined.

But for the past few years the company’s mid-range phones have really hit a sweet spot for some customers, offering a combination of strong features and competitive pricing. Now Google is expanding the Pixel 6 lineup with a new mid-range model. Meet the Pixel 6a. 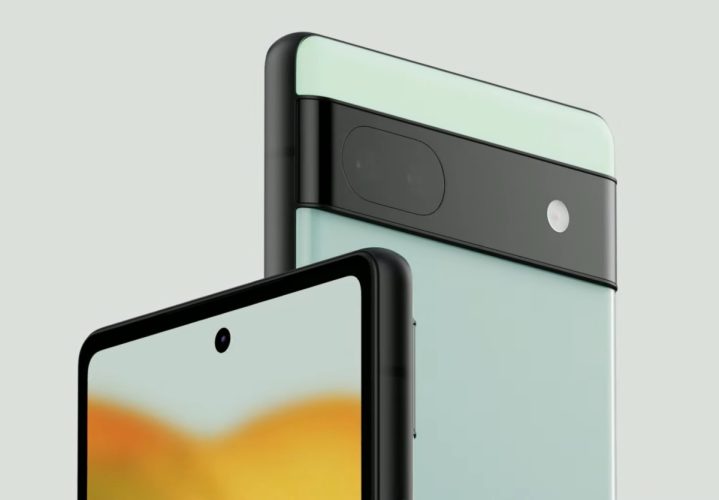 At first glance, the new $449 smartphone appears to be a smaller, cheaper Pixel 6. It has the same Google Tensor processor as its siblings, the same Titan M2 security chip, and many of the same capabilities including on-device AI processing. But the Pixel 6a has a smaller display that measures 6.1 inches diagonally.

And when you take a closer look at that screen, you’ll start to see where Google shaved a few features to keep the pricing lower on the Pixel 6a. While the Pixel 6 has a 90 Hz screen and the Pixel Pro has a screen refresh rate of 120 Hz, the Pixel 6a tops out at 60 Hz.

The smaller phone also has less RAM than its siblings, at just 6GB. And it only comes with one storage configuration: 128GB. 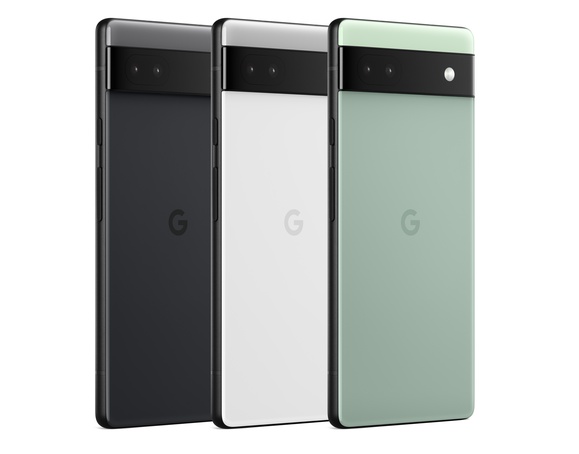 With a 4400 mAh battery, it also has a little less battery capacity than other Pixel 6 series devices, but I suspect battery life should be comparable due to the smaller 60 Hz display.

And one of the most significant differences? This phone has dual 12MP rear cameras that are similar to the ones Google used for the Pixel 3, 4, and 5 series rather than the newer 50MP + 12MP cameras used in other Pixel 6 phones. 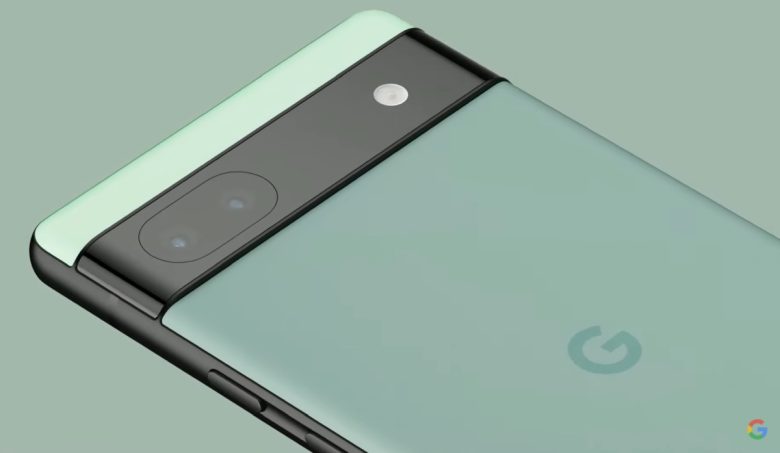 But given that Google’s smartphone cameras rely heavily on software for image quality, that might not be a dealbreaker. My Pixel 4a 5G still takes some stellar photographs, and the only photo mode that’s supported by the Pixel 6 and Pixel 6 Pro that’s not available on the Pixel 6a is “Motion Mode.”

Like all of Google’s current-gen phones, the Pixel 6a will also ship with the latest version of Android, receive 3 years of major operating system updates, and continue receiving monthly security updates for at least five years.

Introducing Pixel 6a, the phone with your favorite features at a great price. This device is powered by Google Tensor and comes complete with Real Tone, Live Translate, Magic Eraser in @GooglePhotos, and up to 72 hours of battery life with Extreme Battery Saver mode. #GoogleIO pic.twitter.com/CfwrJF9kSU

While the phone will go up for pre-order July 21 in the US and Japan, Google has announced pricing details for a dozen of the countries where the Pixel 6a will be available this year: