MediaTek is already one of the world’s top smartphone chip makers, with a range of products for budget, mid-range, and flagship devices. But you don’t see a lot of flagships in the North American market sporting MediaTek processors.

Maybe that’ll change now that MediaTek has unveiled its first processor with support for mmWave 5G networks. Phones powered by the new MediaTek Dimensity 1050 processor are expected to ship in the third quarter of 2022. 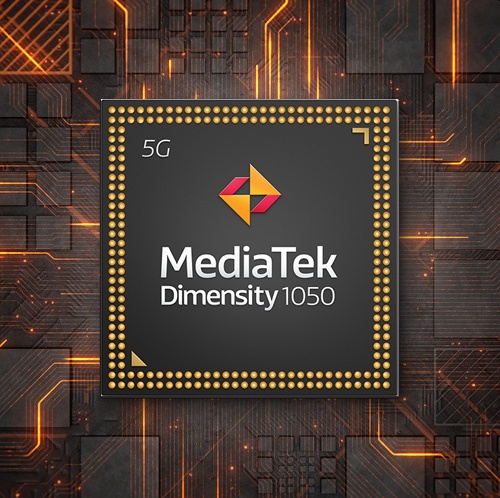 The processor is a 6nm chip with:

But it’s the 5G capabilities that really set the Dimensity 1050 apart from MediaTek’s other recent flagship processors. It supports peak download speeds up to 4.6 Gbps, and can seamlessly switch between sub-6GHz and mmWave networks on the fly.

That’s not a feature that matters much in most of the world, where mmWave networks haven’t been deployed. And to be honest, it’s probably not that important in the US either, where most users rarely connect to mmWave networks even if they have a phone and wireless carrier that supports the technology. But it could become a more important feature as networks continue to expand mmWave coverage, and it would make sense for phone makers to tout support for mmWave as a selling point for higher-priced devices.

The new Helio G99 processor, meanwhile, is a 6nm chip for 4G phones with an emphasis on gaming for mid-range phones. It has two ARM Cortex-A76 cores @ 2.2 GHz and six Cortex-A55 cores @ 2 GHz, and ARM Mali-G57 MC2 graphics. It can support up to a 120 Hz, 2520 x 1080 pixel display and 108MP camera, but with memory and storage topping out at LPDDR4X and UFS 2.2, respectively, this chip clearly isn’t in the same class as the new Dimensity processors. Phones with MediaTek Helio G99 chips should begin shipping in Q3, 2022.