Chinese phone maker Nubia has been selling a line of gaming phones under the RedMagic brand for the past few years, but the new RedMagic 7 Pro marks a bunch of firsts for the series.

It’s one of the first RedMagic phone with an under-display camera, which means the screen is obstruction-free. It’s also the first to feature a new co-processor that Nubia calls the Red Core 1, which the company says can lead to improved gaming performance and efficiency. The RedMagic 7 Pro will be available for pre-order April 22, 2022 for $799 and up, and it should be available for purchase starting April 27. 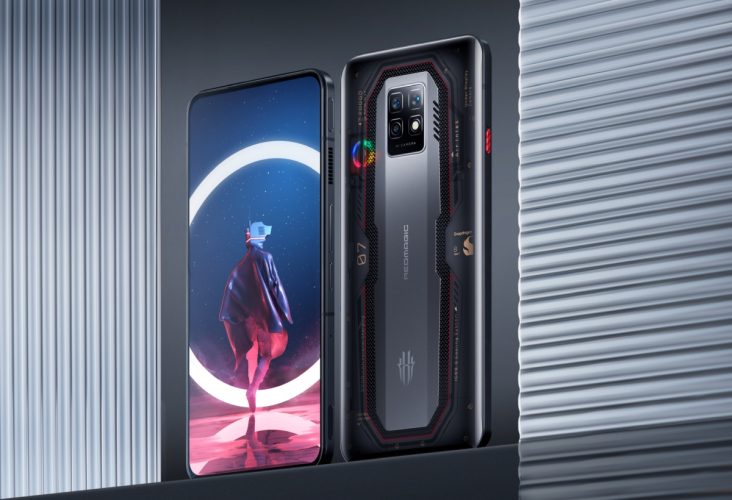 Like several of the company’s recent phones, the RedMagic 7 Pro has a souped-up cooling system that includes a vapor chamber, liquid cooling plate, an air cooling duct, and a fan that spins at up to 20,000 RPM. While those are the kind of features you’d expect to find in a laptop, they’re fairly uncommon in phones, but they could help keep the mobile device from overheating during extended gaming sessions. 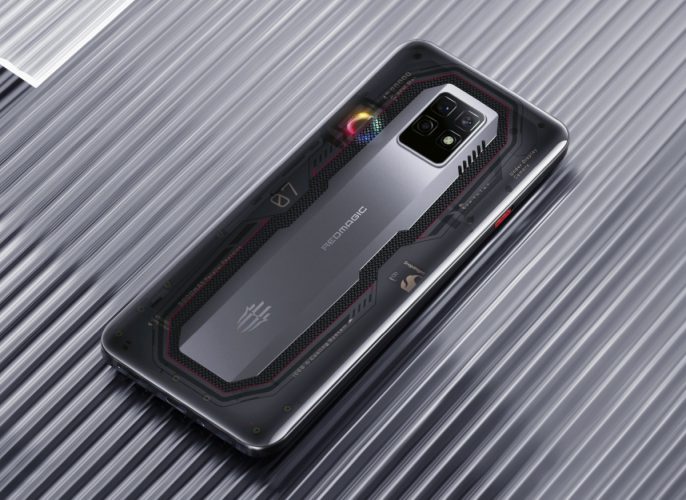 The Red Core 1 processor is a chip that can “operate mobile gaming functions that aren’t directly related to graphics or higher frame rates,” including audio, RGB lighting, and haptic feedback. The idea is that by offloading those functions to the co-processor, it frees up the phone’s Qualcomm Snapdragon 8 Gen 1 processor to focus on games and other applications.

The phone ships with the Android 12-based RedMagic OS 5.0 and features Game Space software with new features for snapping and sharing screenshots in games, making notes, setting game-specific reminders, and other things.

The RedMagic 7 Pro has three rear cameras (64MP primary + 8MP ultra-wide + 2MP acro) and a 16MP under-display camera, a 3.5mm headphone jack, 3 microphones, an in-display fingerprint sensor, and a case made from aluminum and glass with a “synthetic metal” rear cover. The phone supports WiFi 6 and Bluetooth 5.2.

Two versions of the RedMagic 7 Pro will be available at launch:

Both models can also use up to 6GB of storage as virtual RAM. And both version of the phone include RGB lighting effects customized to match the color and design of the case.

The RedMagic 7 Pro comes a little over a month after the global launch of the RedMagic 7 (non-pro), which has a similar design, but a smaller battery (4,500 mAh), a slightly lighter weight (215 grams), and no Red Core 1 chip.

Interestingly the non-Pro version has at least one feature that seems to exceed the Pro model: a screen with support for refresh rates up to 165 Hz.