The company behind Snapchat is expanding its hardware offerings. Snap started selling Spectacles eyewear with built-in cameras in 2017. Now Snap has launched a flying drone called Pixy that sells for $230 and which is designed to be simple to use – so simple that there’s not even a controller. 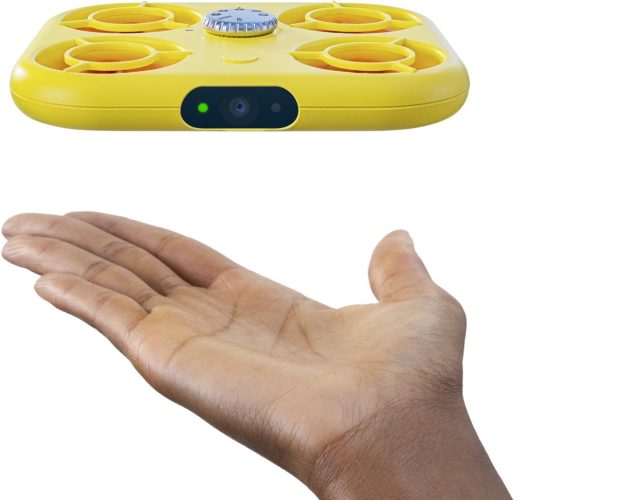 Instead you set Pixy to one of four preset flight modes and it’ll follow you around or float in front of you while recording short videos or snapping photos that can be shared to Snapchat for editing or posting to the social network (or elsewhere). Photo and video quality is reportedly not great, but  Pixy is certainly one of the simplest ways to get started with aerial photography. But Snap says only a limited quantity will be available at launch.

Snap’s Pixy is a $230 drone with a 12MP camera (which can shoot 2.7K video @ 30 fps or take still photos), 16GB of storage, WiFi & Bluetooth, 4 pre-programmed flight modes, and a battery good for 5-8 flights (plus fast charging support). https://t.co/XqJIO8zZ4R pic.twitter.com/4PpfGUU6qD

Dasung A4 is an eReader/note-taking device with a 13.3 inch E Ink display, pen support, and a thin and light design, weighing just 360 grams (13 ounces), but some dated features like micro USB. https://t.co/ZDx0CNMHzr

Lenovo ThinkPad P1 Gen 5 is a 16 inch mobile workstation with up to an Intel Core i9 Alder Lake-H processor, NVIDIA RTX 3080 Ti or RTX A5500 graphics and a starting weight of 4 pounds. Basically the pro version of the ThinkPad X1 Extreme Gen 5. https://t.co/VRisUwFIbG

Nothing Launcher (Beta) is available from Google Play for select recent Google and Samsung flagships, offering a taste of the software coming to the Nothing Phone this summer. https://t.co/oFJVVWxiQT