Handheld gaming PC maker AYA’s latest model was only introduced a few months ago, but the company is already teasing its next model, which it says will be the first Windows handheld with an OLED display. 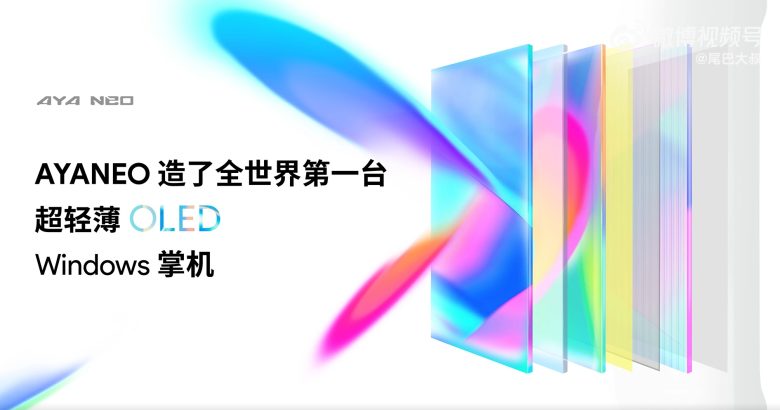 It’s also expected to be smaller and lighter than other models, and competitively priced. More details will be made available in May. 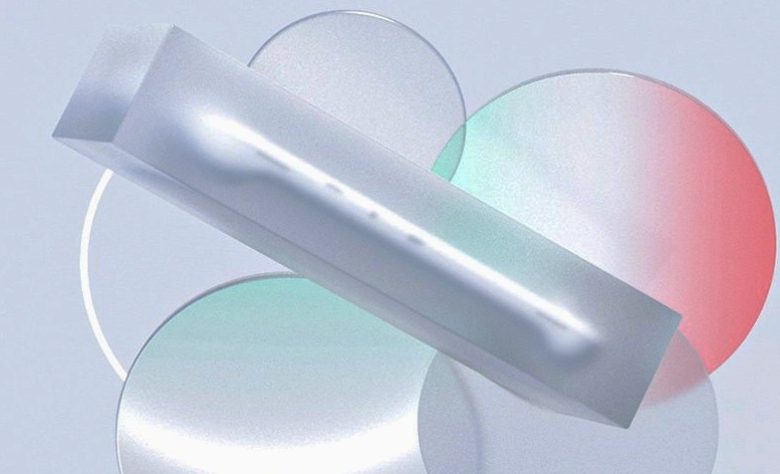 In other recent tech news from around the web, an independent developer figured out how to use an SD card with old school Palm OS devices. It’s not practical, but it’s pretty cool and you can do it yourself if you want.

AMD has launched its Ryzen 6000 PRO processor lineup with enhanced security features for business customers. Intel hasn’t announced its new Alder Lake-HX series chips yet, but details have started to leak about these upcoming laptop chips with desktop-class features. Amazon appears to be developing an AR/VR device. And the makers of the Brave web browser have added a De-AMP feature that lets you browse the web without ever encountering a version of a website that uses Google’s Accelerated Mobile Pages.

AYA’s next handheld gaming PC will be the “world’s first ultra-thin OLED Windows handheld,” that will be smaller than a Nintendo Switch OLED and capable of playing AAA games. https://t.co/rY9XGwzbfj pic.twitter.com/dkVUSYZT1h

How to use an SD card on a PalmOS device from the 90s: with the help of a custom-made card reader that communicates via a Serial connection and custom software. Developer Dmitry Grinberg explains the project and offers downloads so you can do it yourself. https://t.co/G46cMSoV36 pic.twitter.com/b5EARKaNPm

Details for Intel’s unannounced Alder Lake-HX series processors has leaked. The 55-watt chips are expected to have up to 16 cores, 24 threads, and top speeds as high as 5 GHz. https://t.co/n8qIRPDBWx

Apple says close to 20% of the material used in its products last year was recycled, including 59% of all aluminum and 45% of rare earth elements. Apple has also reduced plastic in packaging by 75% since 2015. https://t.co/6wEeymHeRX

Logitech’s new Lift is a vertical mouse that’s smaller and cheaper than the company’s MX Vertical ($70 vs $100). Plus the new model is available in left or right-handed versions. It’s powered by an AAA battery rather than a Li-Po rechargeable. https://t.co/7ZKg1VQ24P

Pine64’s QuartzPro64 is a development board with an RK3588 processor, 16GB RAM, 64GB eMMC storage and a LOT of I/O options. It’s now available for pre-order for $150… but only for developers who need to fill out an application first. https://t.co/dfVoFNnIlF pic.twitter.com/hqk2iD1rqZ

Amazon appears to be developing an augmented and/or virtual reality product, based on recent job listings. It’s unclear what it would do or how it would stand out from what Meta, Apple, and others are building. https://t.co/KpzrK5YBHL