Now DuckDuckGo has released its first full-fledged desktop web browser. DuckDuckGo for Mac is now available in beta, and the company says a Windows version will be available soon. 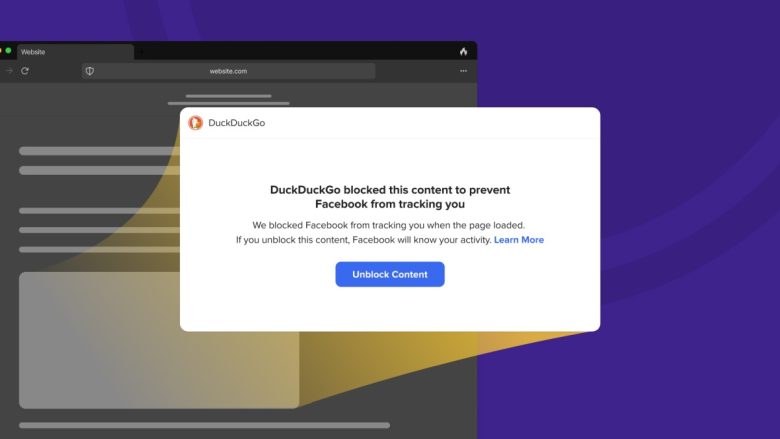 The company first announced it was working on desktop browsers late last year and, as expected, DuckDuckGo for Mac puts privacy features front and center. Among other things, it includes:

There are currently no plans to release a DuckDuckGo Browser for Linux, but the company hasn’t ruled out doing so in the future.

At this point the software is still in beta and you’ll need to add your name to a private waitlist to get access. You can find instructions for doing that in the launch announcement (basically you need to install the mobile app and then sift through some settings until you find the option).

Some features on the roadmap also aren’t available yet. There’s no support for third-party browser extensions yet, for example. But, as DuckDuckGo notes, many of the most popular extensions are ad and tracker blockers and password managers… both of which are built into the company’s new browser.

While you cannot sync passwords from the DuckDuckGo Browser beta for Mac with other devices yet, you can import passwords from third-party password managers including LastPass, 1Password, and other browsers.