Dell’s XPS line of laptops have earned a reputation for delivering solid performance in a sturdy yet slim and light package. But this year the company is bringing extra horsepower to the equation. 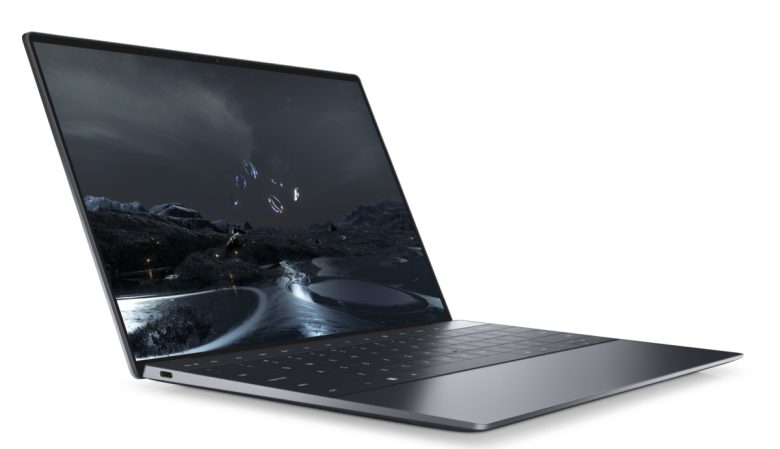 Despite the higher-power processor, the new XPS 13 Plus is still a thin and light notebook, measuring just 0.6 inches thick and weighing as little as 2.73 pounds. Dell says you can thank an improved cooling system that includes larger fans for 55% more airflow for the processor upgrade, but the company says the new fans don’t generate any more noise than previous-gen models.

While the processor upgrade is a welcome change, some of Dell’s design decisions for the XPS 13 Plus are likely to be a little more controversial. 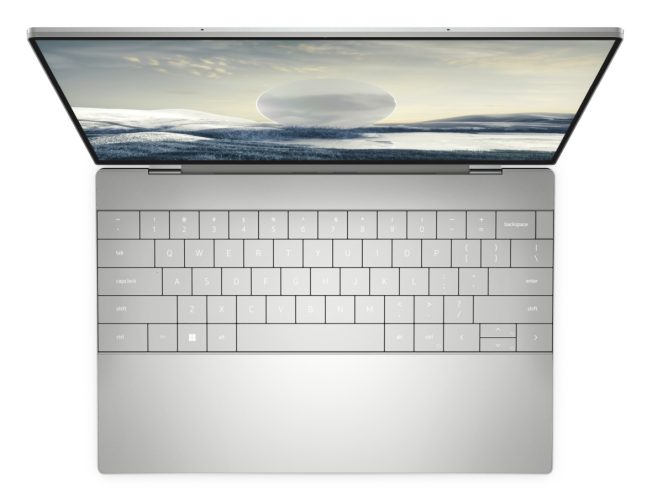 Dell has also moved to a “seamless glass haptic trackpad,” with no visible lines separating the touchpad from the palm rest. That gives the laptop a much more interesting, uniform look… but I can’t help but wonder how often users are going to find themselves accidentally dragging their fingers past the edge or missing the touchpad altogether.

The Dell XPS 13 Plus also features an edge-to-edge backlit keyboard with a “zero-lattice” design, meaning that there’s little separating one key from the next which, again, looks pretty, but I have to wonder how functional it will be.

The laptop has a 13.4 inch display with a 16:10 aspect ratio, and Dell will offer display options including:

Processor options range from an Intel Core i5-1240P 12-core chip to a Core i7-1280P 14-core processor. Those chips are part of Intel’s new Alder Lake-P series of processors, which are 28-watt chips that sit between the U-series (15-watts) and H-Series (45-watts).

Dell will offer the laptop with 8GB to 32GB of LPDDR5-5200 memory (soldered) and up to 2TB of solid state storage. 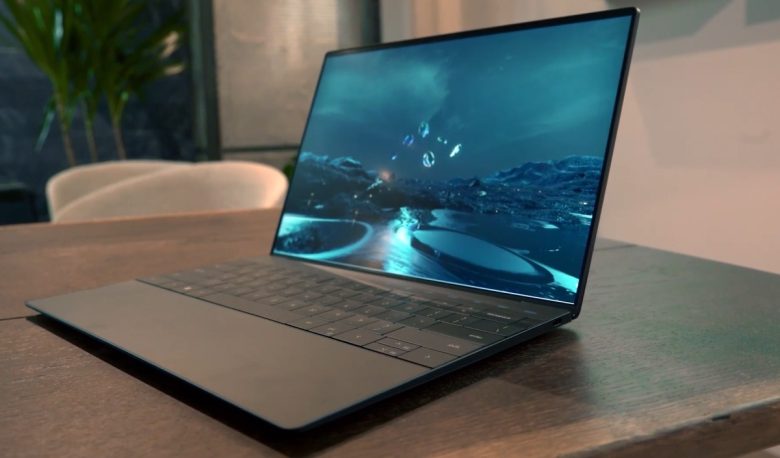 It has a 720p webcam with support for Windows Hello face recognition, a fingerprint sensor built into the power button, dual microphones, and a 55 Wh battery. There’s support for WiFi 6E and Bluetooth 5.2.

One thing the laptop is light on is ports: it has just two Thunderbolt 4 ports, but Dell does include a USB-C to USB-A adapter that you can use to connect legacy peripherals.

The Dell XPS 13 Plus will be available this spring with prices starting around $1200 for a model with an Intel Core i5 processor, 8GB of RAM, and 256GB of storage.