After launching in China late last year, the Xiaomi 12, Xiaomi 12 Pro, and Xiaomi 12X smartphones are going global… sort of. The phones will be available in Europe, Southeast Asia, Africa, the Middle East and Latin America, but not the United States.

All three phones have 120 Hz displays, 50MP primary cameras, and at least 8GB of RAM, and prices start at the equivalent of $649 for the most affordable model in the Xiaomi 12 family. 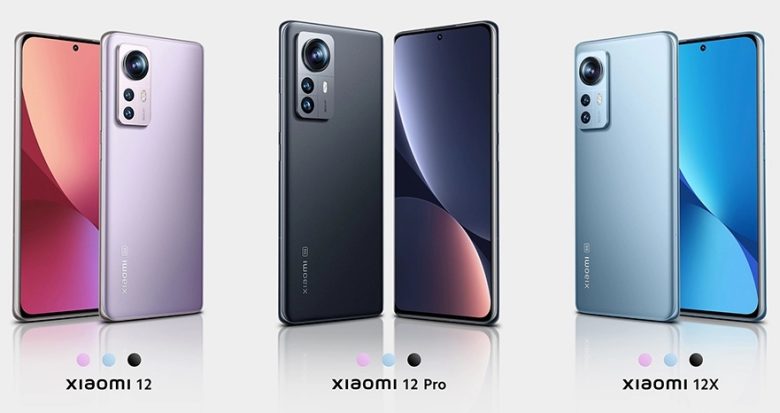 One key difference between the Chinese and global versions of the phone though? In China customers can configure the Xiaomi 12 Pro with up to 512GB of storage, but in other markets it tops out at 256GB.

Here’s a run-down of key specs for the global versions of Xiaomi’s new flagship phones: