Less than two months after launching a ONEXPLAYER Mini handheld gaming PC with a 7 inch display and 11th-gen Intel Core processor, One Netbook is adding an AMD-powered version to the growing family of ONEXPLAYER devices.

According to an announcement in China, the new model features an AMD Ryzen 7 5800U processor with Radeon Vega graphics, 16GB of RAM, and support for up to 2TB of storage. Prices start at CNY 5,299 (~$840) in China, although I suspect the ONEXPLAYER Mini AMD Edition may cost more if and when it goes on sale in other countries. 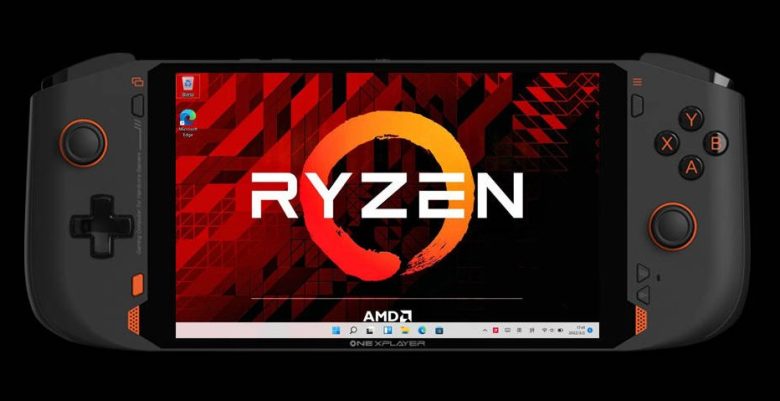 One Netbook has been cranking out tiny laptop computers since 2018, but over the past year or so the company has gotten serious about gaming.

The original ONEXPLAYER with an 8.4 inch display, built-in controllers, and an Intel processor launched less than a year ago. Since then, the company has upgraded the processor with the introduction of the ONEXPLAYER 1S, added an AMD Edition with a choice of Ryzen 7 4800U or Ryzen 7 5700U processors, and most recently launched the ONEXPLAYER Mini with a smaller screen and a more compact design. 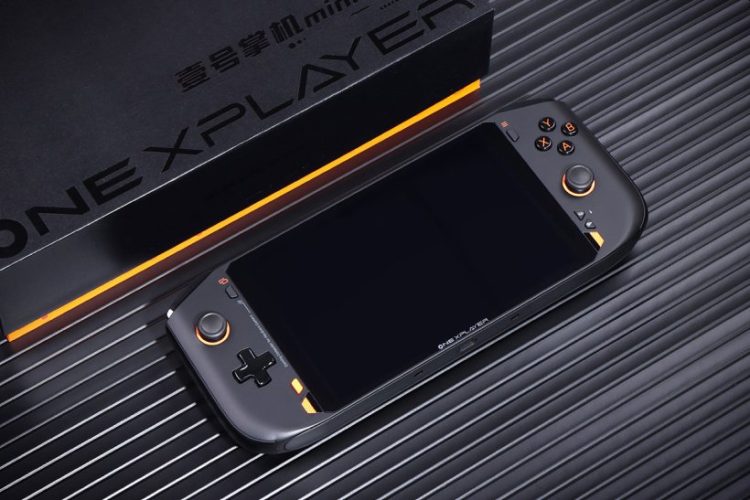 Like the ONEXPLAYER Mini with an Intel processor, the new AMD Edition has a 7 inch screen, 16GB of LPDDR4x-4266 memory and comes with three storage options: 512GB, 1TB, or 2TB of PCIe NVMe solid state storage.

But in addition to sporting an AMD Ryzen 7 5800 processor, this new model is also available with a choice of 1280 x 800 or 1920 x 1200 pixel displays, which means there are six different configuration options available:

Of course, at those prices, the elephant in the room is Valve’s Steam Deck, which recently began shipping to customers. It’s still in short supply – order one today and it most likely won’t arrive for months. But with powerful RDNA 2 graphics, promising reviews, and prices ranging from $399 for an entry-level configuration to $659 for the top-tier model, it’s the handheld gaming PC to beat at the moment.

That said, the Steam Deck ships with the Linux-based Steam OS rather than Windows, and not all PC games support that platform. While you can install Windows on your own, a Windows license would drive up the cost of Steam Deck ownership a bit.

I’m not sure if that’s enough to convince folks to pay more for a niche handheld from a Chinese company that offers limited international support for its products. But that’s not keeping the choices from coming. In addition to the ONEXPLAYER line of devices, we’ve seen several new Windows handhelds from other companies including AYA and GPD in the past year or so.

Update: UK-based handheld PC shop DroiX says the ONEXPLAYER Mini AMD will be available for purchase in China at the end of March. DroiX (and presumably other retailers as well) plans to begin shipping the handheld gaming PC internationally in April, 2022.

via ITHome, Sohu, and ITxinwen