MSI has been releasing small but powerful gaming PCs under its Trident brand for years, typically by packing premium specs into a compact chassis. But the new MSI MAG Trident S 5M is a little different: it’s a compact PC designed for cloud gaming.

Since it’s designed to stream games from remote servers, there’s no need for an expensive, high-performance, power-hungry graphics card. So the MAG Trident S 5M doesn’t have discrete graphics. But it has plenty of other features that could make it a decent all-around computer for home or office use in addition to cloud gaming. 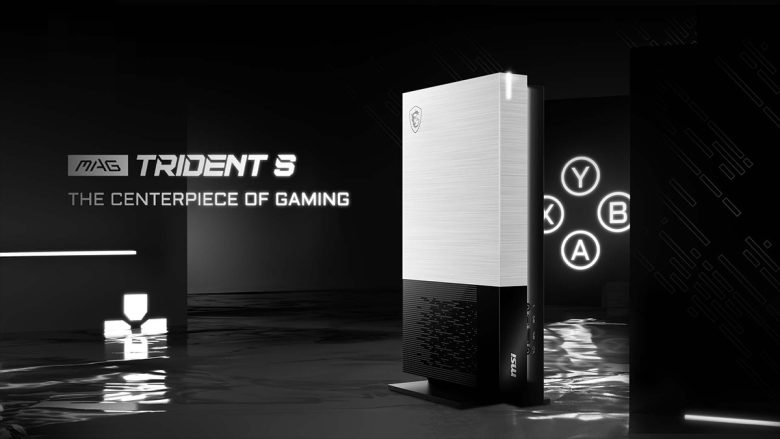 Inside is an AMD B300 motherboard and MSI will offer models with AMD Ryzen 3 5300G, Ryzen 5 5600G, or Ryzen 7 5700G processor options. Those are 65-watt desktop chips with Radeon Vega integrated graphics. 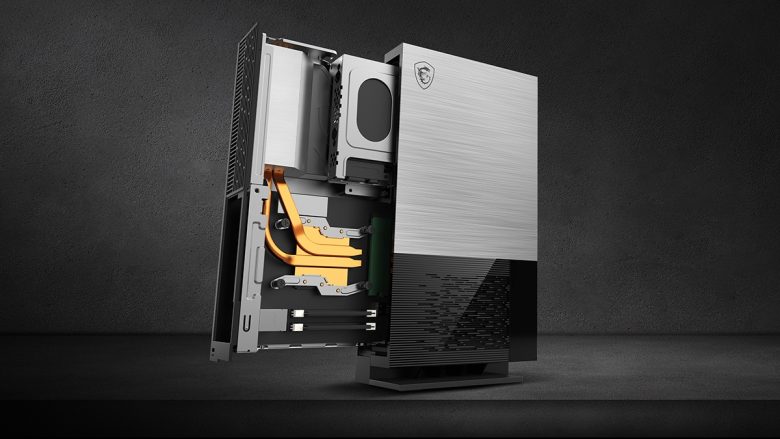 MSI says the computer’s compact, console-like size would make it seem at home in a living room. And it comes with a few options for gaming and game streaming, including: 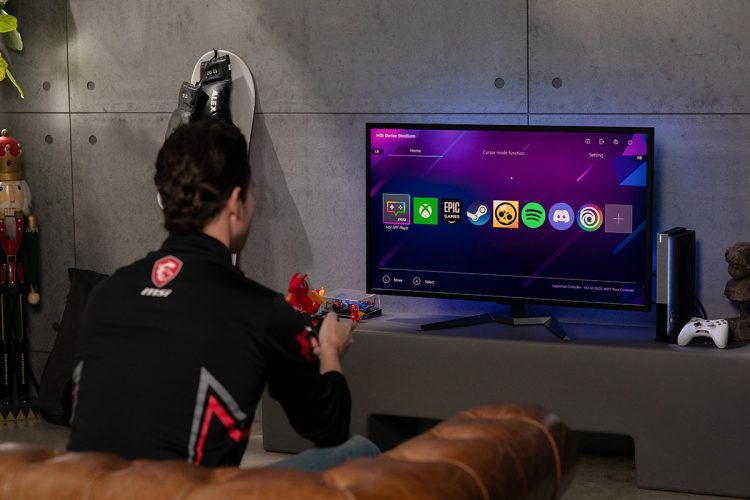 MSI says you can sign up for a Microsoft PC Game Pass subscription directly from its Stadium software to stream games over the internet. But I don’t see any reason why you wouldn’t be able to use other game streaming services like NVIDIA’s GeForce Now, Google’s Stadia, or Amazon’s Luna as well.

Honestly, the advent of cloud gaming means that any PC is potentially a gaming PC. But the Trident S 5M does have a console-like design and decent specs, so you could probably do worse if looking for a dedicated machine for game streaming and/or home office use.

The company says the Trident S 5M is already shipping, but it doesn’t appear to be available in stores yet, so there’s no word on pricing. 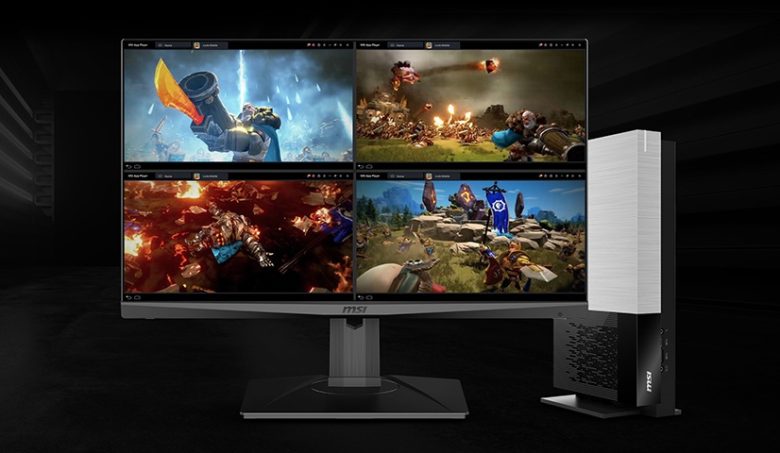