Over the past few years we’ve seen a growing number of companies move to subscription models for things you used to be able to pay just once for. Want to use Adobe Audition or Premiere? You need a subscription and if you stop paying, you lose access. QuickBooks recently went the same way. And Microsoft would really like you to pay for Microsoft 365 rather than buying Office outright, although at least that’s still an option (for now).

Now rumor has it that Apple could take the same approach with hardware: Bloomberg reports that the company is developing a hardware subscription plan that would let you pay a monthly fee for devices like iPhones. 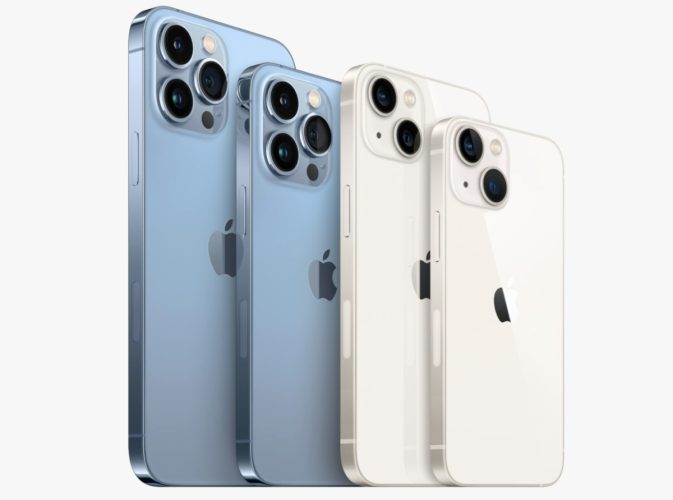 There are a few advantages to this idea. Rather than spending close to a thousand dollars on the latest iPhone, you could spend a lot less up front and just keep paying over time to continue using your phone. That could be a good option for folks who don’t have $1,000 to spare at the moment, but who can afford monthly payments.

Like software subscriptions, this sort of service could also have another advantage: you’d get to keep your gear up to date, swapping out devices like iPhones, iPads, or Apple Watches when new models arrive. It’s unclear if that means you’d be able to upgrade annually (Apple releases new versions of most of those items every year), or if Apple would take a page out of the wireless carrier playbook and offer device upgrades every 2-3 years.

Apple is also said to be considering adding hardware options to its existing Apple One bundles, which currently allow you to combine existing subscriptions for music and/or video streaming, gaming, news, online storage, or fitness.

Anyway, I have a feeling the idea’s not going to be popular with folks who prefer to own the products they pay for rather than renting them, and those who feel like they’re already being asked to pay for too many other subscriptions. But maybe I’m wrong, so let’s have a poll:

Apple is said to be working on a hardware subscription service, theoretically allowing you to have the latest iPhone (or other products, possibly including iPads, Apple Watches, or Macs) by paying monthly instead of making 1-time purchases. https://t.co/UJf2wCp2IV

Google’s next smart display might actually be a tablet that attaches to a speaker dock. The new Nest Hub device is expected to launch sometime in 2022 and it’ll be usable as a tablet for web browsing and video, but it may not be an Android device. https://t.co/tzytb6xM2L

The Asus PN41 is a fanless mini PC powered by an Intel Jasper Lake processor. Originally available only with a black chassis, it looks like it’s now available in white in parts of Asia. https://t.co/S11psSg2Q5

The @iFixit teardown of the Mac Studio confirms that the storage is swappable… but not currently upgradeable. That could change in the future, but for now it could help with repairs, but not if you want to add more storage to an existing model. https://t.co/VyuacgF3GQ

The latest #SailfishOS community newsletter is out on the forum, in which we discuss Jolla’s community activities, the Sailfish OS 4.4.0 “Vanha Rauma” Early Access release, and… Games! Lots of games!https://t.co/AgqhB4PZUo pic.twitter.com/GwCynO0q4P