Every few years one or more phone makers seems to be caught throttling performance of certain Android apps and games, often to help phones get high scores in benchmarks even when they’re not representative of real-world performance. This time it’s Samsung’s turn.

The company’s Game Optimizing Service has been discovered on Galaxy S22 phones, and it appears to throttle performance for thousands of apps and games in an effort to help extend battery life. But it doesn’t throttle performance in benchmarks, which means those apps spit out high scores even though most apps won’t perform as well as the benchmarks would seem to indicate. Update: Samsung plans to release an update that lets you prioritize performance over power consumption. 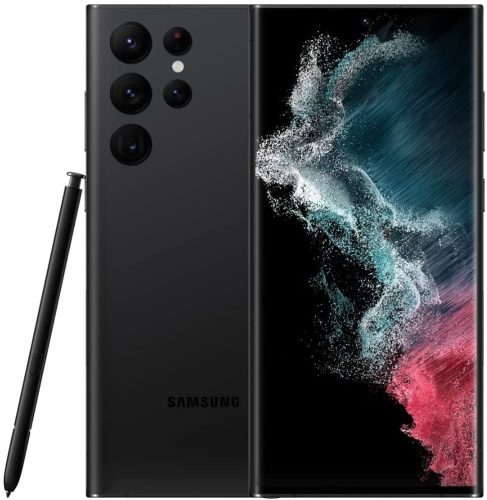 Samsung Game Optimizing Service seems to throttle performance on thousands of apps & games, possibly to help extend battery life. But since benchmarks are NOT throttled, they give unrealistic performance expectations. Samsung says it’s is investigating. https://t.co/6yW57Bi2Ml

Valve has released a Steam Deck recovery image. It’s not exactly a proper Steam OS 3 Linux distro that can be installed on other devices, but it will let you restore a Steam Deck to its original condition. https://t.co/EzBDzh3JWO

Shortly after the Steam Deck began arriving on doorsteps, some users noticed “stick drift” issues. Valve has already issued a fix that seems to resolve the issue. https://t.co/oNOc22HyJN

Soon you’ll be able to disable automatic updates on a Chromebook. Normally updates are downloaded and installed in the background every four weeks and applied when you reboot. This will let you skip an update or two. https://t.co/fHfJwij4aP

Google ATAP shows how its Soli radar system can detect different types of motion and determine whether and how you want to interact with a device depending on if you’re stopping near it, walking past, turning your head toward it, or away etc. https://t.co/9LA416Xrbr