Two years after the start of the global COVID-19 pandemic, China is one of the few countries that’s still pursuing a zero-COVID strategy, enforcing strict lockdowns wherever cases are reported in an effort to prevent it from spreading. But those lockdowns can have ripple effects, and the latest could make the global supply chain issues that have been affecting the worldwide tech industry even worse. 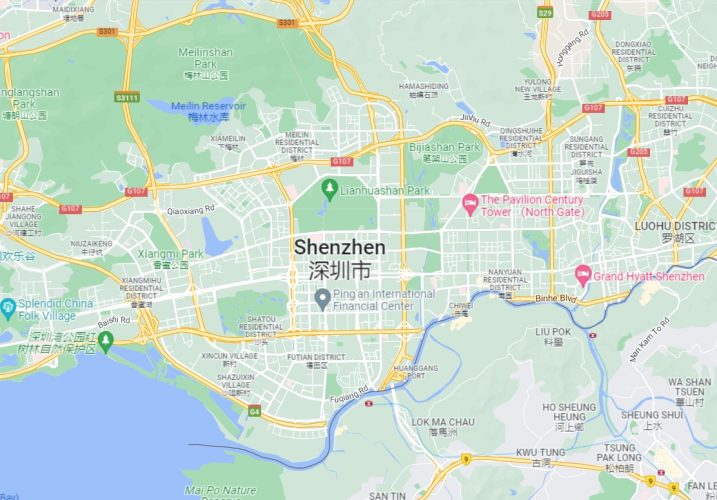 In other tech news from around the web, Microsoft is bringing technology that allows games to load quickly on recent Xbox consoles to PCs, despite recent reports to the contrary, the company is not planning to bring ads to the Windows File Explorer (at least not yet), Google is taking steps to make its Stadia game streaming platform more of a white label product for game makers, and in chip news Arm Holdings may eliminate as many as 1,000 jobs, AMD has launched several new desktop processors, and Intel says its upcoming Arc discrete GPUs for laptops will deliver 2X the graphics performance you’d get from integrated graphics alone.

Supply chain issues that have caused delays and changes of plans across the tech industry since the start of the pandemic could get at least a little worse with China locking down major manufacturing hub Shenzhen due to a COVID-19 outbreak in the city. https://t.co/gTCWBv3jbV

Microsoft’s DirectStorage API is now available for Windows PCs, bringing the same tech that allows games to load quickly on Xbox Series X/S consoles to Windows computers with NVMe SSDs. It’s up to game developers to add support though. https://t.co/1jQO61cw1o

This week an ad for another Microsoft product was spotted in a File Explorer in a Windows Insider preview build. Microsoft says it wasn’t meant to be seen externally, but the fact that it’s being tested internally raises some questions… https://t.co/V59iVMNmvi

Google’s Stadia game streaming service is moving toward becoming a white label service. Game devs will be able to let you stream free demos without a Google account, for example. But a new Stadia storefront will also let you browse games without an account https://t.co/NdKfU8Vtr2

Chip designer Arm Holdings could eliminate as many as 1,000 jobs as the company considers up to a 15% staffing cut after the deal to sell the company to NVIDIA for $40 billion fell apart last month. https://t.co/powmPCd9bw