Intel’s integrated graphics technology has gotten pretty good in recent years, even coming close to giving NVIDIA’s entry-level MX series GPUs a run for their money. But Intel is just getting started – the company also expects to ship 4 million discrete GPUs this year, starting with discrete graphics solutions for laptops like the Acer Swift X.

Now the company has scheduled an event for March 30th, where Intel is expected to tell us what to expect from its Intel ARC discrete GPUs for laptops. Intel ARC products for desktops and workstations are coming later this year. 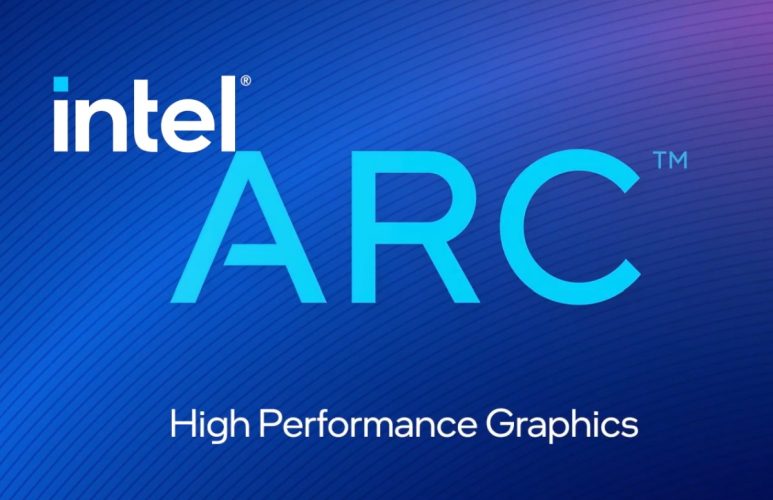 In other recent tech news from around the web, sales of music CDs are on the rise for the first time in nearly two decades, one day wearable displays might be woven into clothing that can stretch without distorting imagery, the Google Play Games for PC beta that was announced in January is now live in three countries, and not only can you run Windows on Valve’s Steam Deck, but the developers of the open source Windows-compatible ReactOS are also testing their operating system on the handheld game console. Like all things related to ReactOS, Steam Deck compatibility is very much a work in progress though.

Intel has scheduled an event for March 30, when the company will talk about the latest developments related to its Intel Arc discrete graphics solutions for laptops. https://t.co/MFv36PMtzM

This stretchable display technology uses microLEDs connected to hinges so that if you stretch in one direction, the screen will also be pulled in the other so that images get up to 25% bigger without looking squashed or distorted. https://t.co/7fxrDPRTnP

Folks who pay for music have mostly been paying for streaming subscriptions in recent years. But physical media sales have been on the rise – and not just vinyl. CD sales were up in 2021 for the first time since 2004. https://t.co/H9vbwMwetM

The Google Play Games for PC beta that Google announced in January has gone live in Hong Kong, South Korea, and Taiwan. It allows users to play some Android games on a Windows PC using Google’s game client. Here’s what it looks like in action. https://t.co/xMBDwcJI6U

Popular third-party YouTube client YouTube Vanced has been discontinued due to “legal reasons” that aren’t hard to guess – in addition to having YouTube in the name, the app blocked ads and allowed background playback without paying for YT Premium. https://t.co/jCRtbDxt0W