As Microsoft announced last year, the company is finally putting Internet Explorer 11 out to pasture this summer. The legacy web browser will be retired on June 15, 2022, and Microsoft is encouraging users to switch to the newer Edge web browser (although third-party browsers like Chrome, Firefox, and Vivaldi are also options).

But Microsoft is also aware that some organizations continue to rely on older web sites and apps that require IE11, so the company has built an IE Mode for the Edge web browser. And it’s going to be around until 2029… for some versions of Windows. 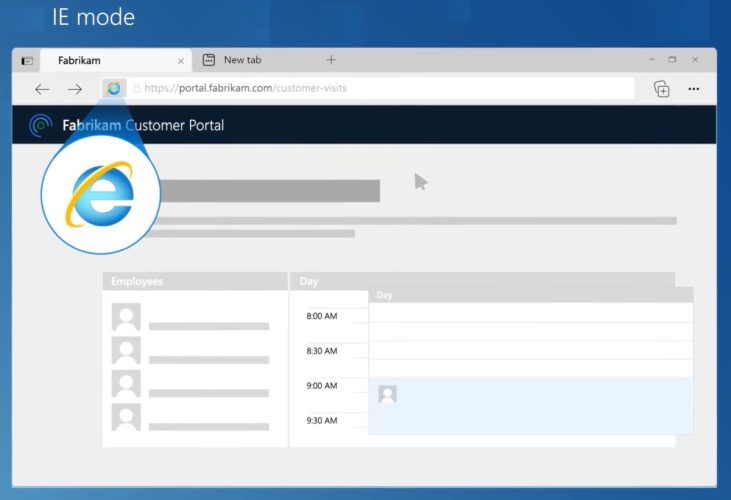 The Microsoft Edge web browser is built on Google’s open source Chromium browser and uses the Blink rendering engine, while IE11 uses Microsoft’s older Trident engine. IE Mode for Edge is a feature that will let folks continue to access sites that require Trident for a limited time.

But the end of IE Mode comes much sooner for older versions of Windows. Microsoft pulls the plug for Windows 8.1 on January 10, 2023 and for Windows 7 (Extended Security Update users) on January 15, 2023.

Meanwhile, neither Internet Explorer nor IE Mode have ever been available on Windows 11. So if you’re running applications that require it and need a new computer, you’d better see if you can downgrade to Windows 10.

You can find a more detailed breakdown of when IE Mode reaches end of life on various versions of Windows in an article at Microsoft’s Tech Community website.