Dell is refreshing its business laptop lineup with several new Latitude notebooks and Precision mobile workstations that the company calls the “world’s smallest” in their class.

While that’s probably up for debate, there’s no question that the new Dell Latitude 9430, Latitude 7330 Ultralight, and Precision 5470 pack a lot of horsepower into compact bodies. 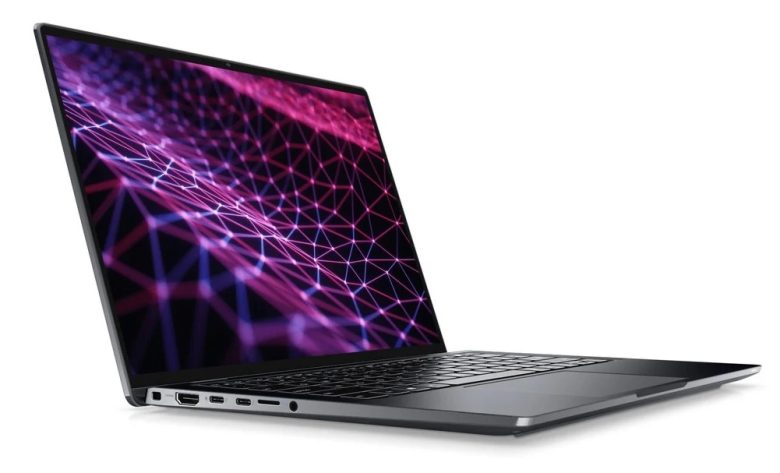 Despite the slim bezels around the display, Dell found the space for a full HD IR camera with support for face recognition. There’s also optional support for a fingerprint reader. 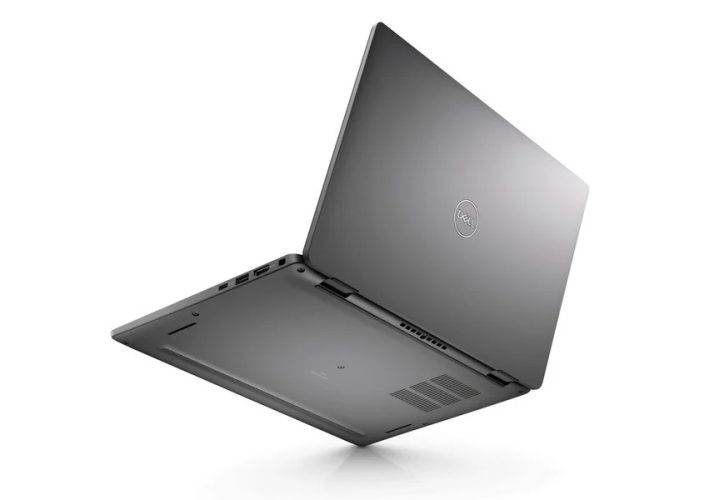 One area where this laptop probably won’t shine? Battery life, at least if you want the lightest possible version, as the starting weight is for a model with a 41 Wh battery, although Dell also offers a slightly heavier version with a 58 Wh battery.

Unlike the new thin and light Latitude laptops mentioned above, which have 15-watt U-series processors, the Dell Precision 5470 is positioned as a mobile workstation-class computer and it has the hardware to match, including support for up to an Intel Core i9-12900HK vPro 45-watt Alder Lake-H processor and NVIDIA RTX A1000 discrete graphics. 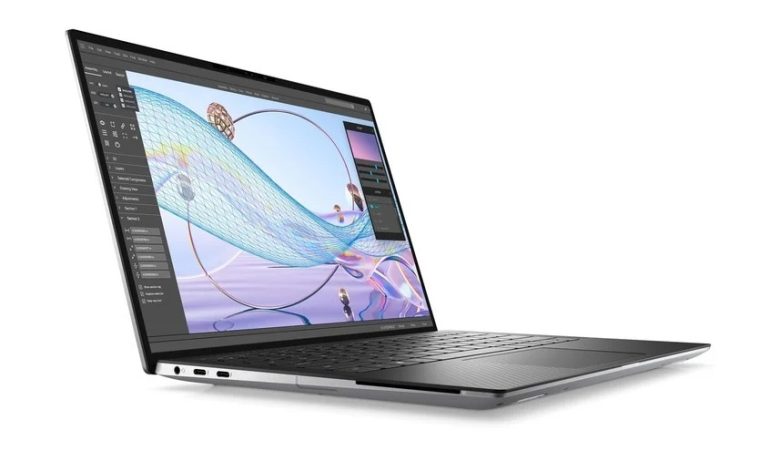 One more area where this laptop differs from the Latitude series is ports: it has four full-function Thunderbolt 4 ports and a 3.5mm audio jack, but no distinct USB-A or HDMI ports.

The Dell Precision 5470 will be available in April, with pricing to be announced closer to launch.

Dell is also launching a bunch of other new laptops in April, including additional members of the Latitude 3000, 5000, and 7000 families and new Precision 55700 and 5770 models with larger screens. You can find more details in Dell’s press release.