The new AMD Threadripper Pro 5000 WX Series processors feature CPU cores, 128 PCIe 4.0 lanes, and support for up to 2TB of RAM. There are five models available at launch, ranging from a 12-core, 24-thread processor to a 64-core, 128-thread chip. 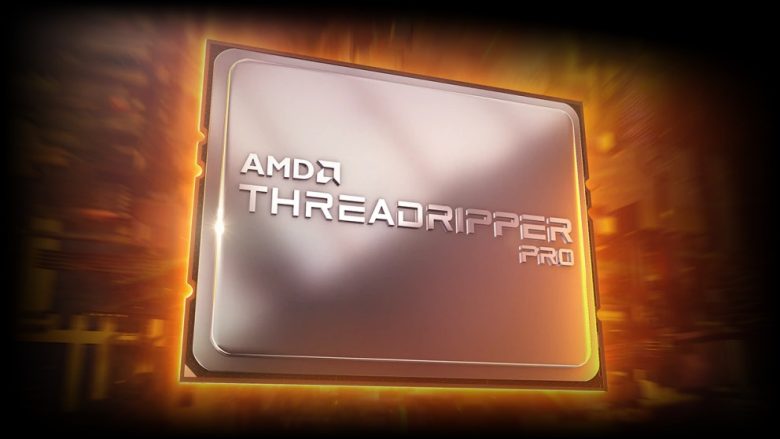 As Anandtech points out, the new processors bridge the gap between AMD’s consumer-oriented Ryzen desktop processors and the company’s EPYC 70003 chips for servers, offering many of the same features, but in a design that’s more appropriate for desktop computers than servers.

Compared with the previous-gen Ryzen Threadripper Pro chips, the new processors feature Zen 3 CPU cores (up from Zen 2), higher boost frequencies, and improved efficiency: AMD says that while the new chips have a 280-watt TDP, just like their predecessors, they use up to 67% less power per core.

The first computer powered by AMD’s new chips is the Lenovo ThinkStation P620 Tower Workstation, which is available now for $1937 and up. Additional workstations from other companies are expected to launch later this year.

The new chips also use the same sWRX8 socket as the Ryzen Pro 3000 WX series, which means that folks who want to upgrade will only need a firmware update for WRX80 motherboards to do so.