TCL is unveiling three new tablets at Mobile World Congress, including the TCL NXTPAPER Max 10 with what the company describes as a paper-like display, a 4G-capable version of the TCL Tab 10 HD which the company unveiled at CES in January, and the TCL Tab 10s 5G, which is poised to be one of the most affordable 5G tablets to date, with a starting price of €349 (about $395).

The TCL Tab 10 HD 4G is available in Europe now, while the other tablets should hit the streets in the second quarter of 2022. TCL is also teasing an upcoming TCL Tab Pro 12 5G, which will be the company’s largest, highest-spec tablet yet, but we’ll have to wait until closer to launch for full details about that model. 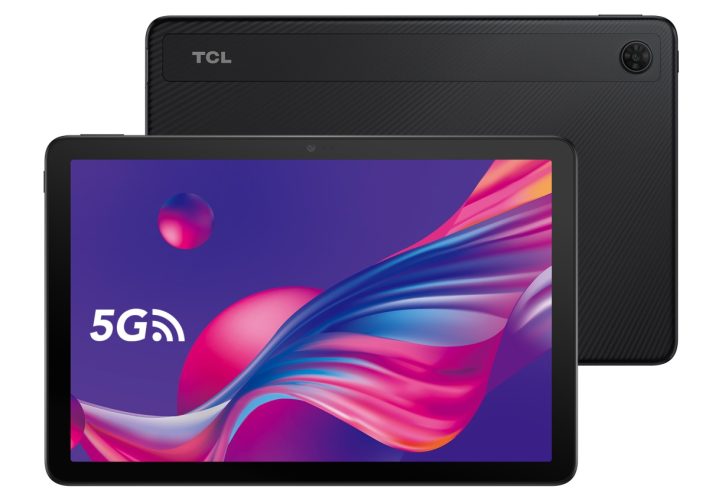 It’s powered by a MediaTek MT8771 processor, which is an octa-core chip featuring:

The tablet has stereo speakers, an 8MP rear camera and a 5MP front-facing camera plus an 8,000 mAh battery and 9V/2A USB-C charger 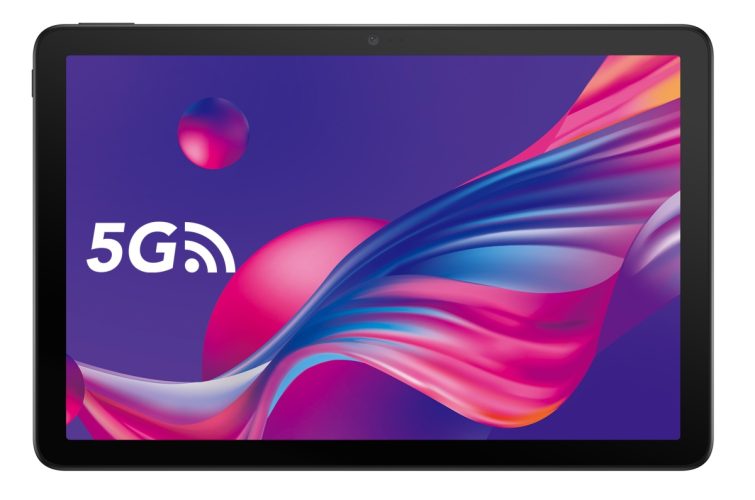 Optional accessories include a TCL A-Pen for writing or drawing, a flip-case, and a keyboard.

All told, it’s not exactly a premium tablet. But it should offer decent performance for a little work or play on the go thanks to its always

The latest in TCL’s line of NXTPAPER tablets has an anti-glare screen with low blue light emission that the company says “looks and feels like paper.” But unlike most E Ink or ePaper displays, the screen is an IPS LCD with support for full color and a a refresh rate suitable for full-motion video or games. 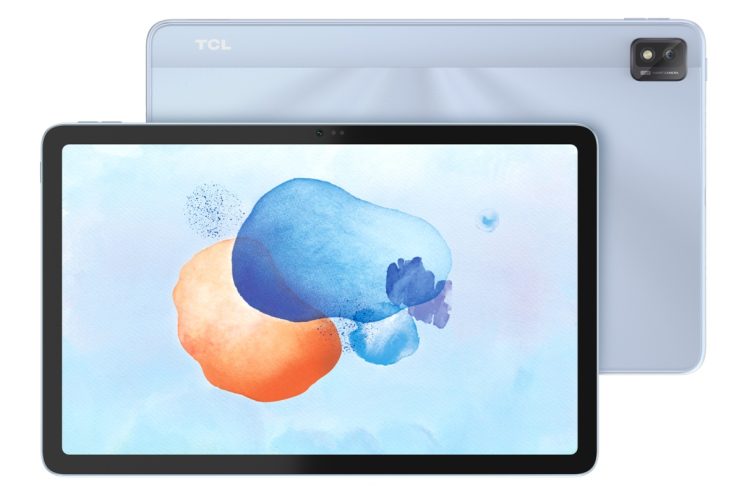 TCL says the tablet’s 8,000 mAh battery should be able to provide up to 1250 hours (52 days) of standby time thanks to the tablet’s low-power specs, although I’d expect substantially less during active use. It takes about 4 hours to fully charge the battery though. 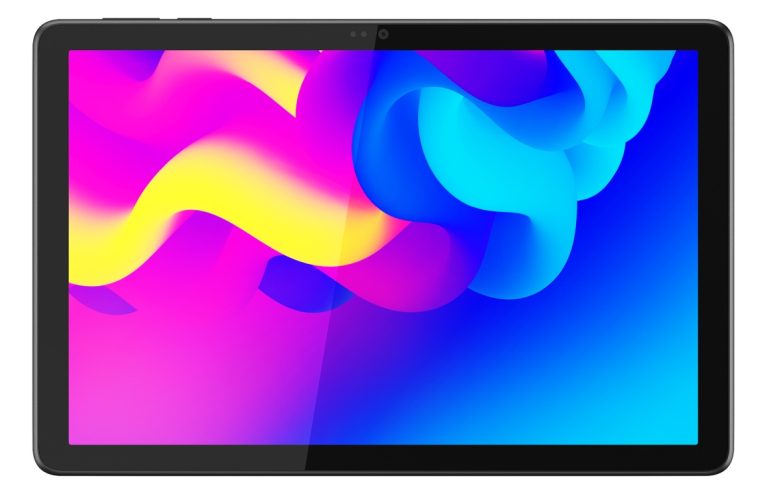 But it seems like you’ll get a lot more bang for the buck with the FHD model. Not only does it have a 1920 x 1200 pixel display, but that model also has 3GB of RAM and 32GB of storage and ships with Android 11 software, while the Tab HD has a 1280 x 800 pixel screen, just 2GB of RAM, and Android 11 Go Edition software.

Both tablets do have microSD card readers and one feature you won’t find in TCL’s pricier tablets: a headphone jack.

TCL isn’t ready to say much about this upcoming tablet, but we already know it will be the company’s largest Android tablet and it has at least some big specs to match its big screen size, including quad speakers, a 2-in-1 design that allows you to use it with a detachable keyboard, and, as the name suggests, 5G support.

The company says it will reveal more about the Tab Pro 12 5G in the coming weeks. 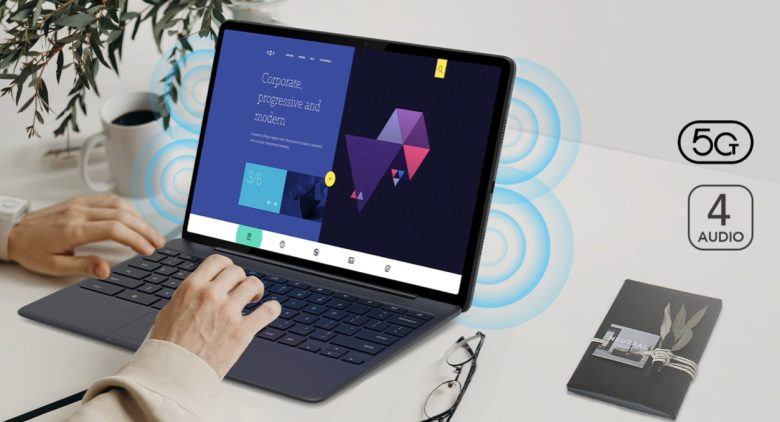