If you’ve been looking for a simple inexpensive way to prototype a project that utilizes a circular display, a new Kickstarter thing may offer the solution.

Roundy is a 1.28 inch round LCD display connected to a small board powered by a low-power microcontroller. A Kickstarter campaign for Roundy just went live, and you can secure one by pledging around $30. 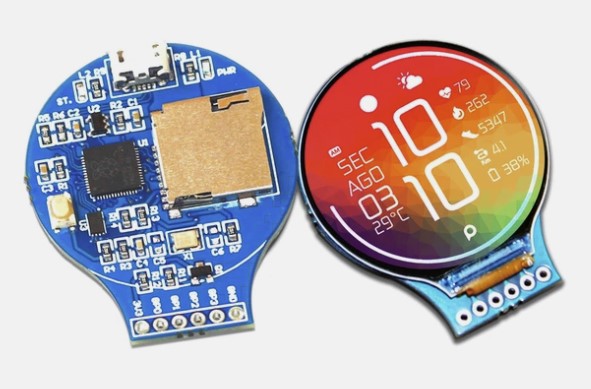 The project is a collaboration between London-based DIY enthusiast Om Singh and graphic designer Vinay Pandey. They’re working together to launch two different versions of Roundy.

The aptly-named RoundyPI is based on Raspberry Pi’s dual-core RP2040 which launched last year (and got a price cut this year), and which is now available to developers like Singh for just $1 per unit.

For the RoundyFI, Singh chose an ESP-12E MCU. It’s capable of running at 80 or 160MHz and features built-in support for 802.11b/g/n WiFi. The ESP-12E also gets high marks for its efficiency and ease of programming. 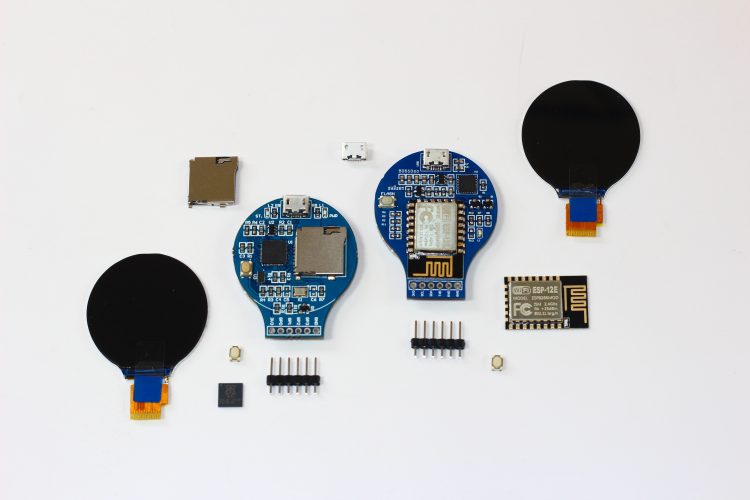 Both models feature a 1.28-inch, 240 x 240 pixel round IPS LCD display. Singh shows off a number of different potential uses for Roundy on the project page, including a smartwatch, heartrate monitor, digital scale display, and various gauges and monitors.

They’re also both excellent options for makers of all skill levels thanks to the simple and familiar programming these chips are designed to run. Pricing isn’t going to scare anyone away either.

A pledge of about $27 is all that’s required to secure a RoundyPI. The RoundyFI is a wee bit more expensive at about $34.

The project has already exceeded its modest £500 (about $676) funding goal and Singh is planning to kick off production next month. There’s still about a month left to go, so there’s plenty of time to become a backer and secure a Roundy of your own. Singh hopes to start shipping units in April.