The RedMagic 7 Pro basically adds the kitchen sink with a bigger battery, up to 18GB of RAM and 1TB of storage, and an under-display camera, making it the first gaming phone with that feature. 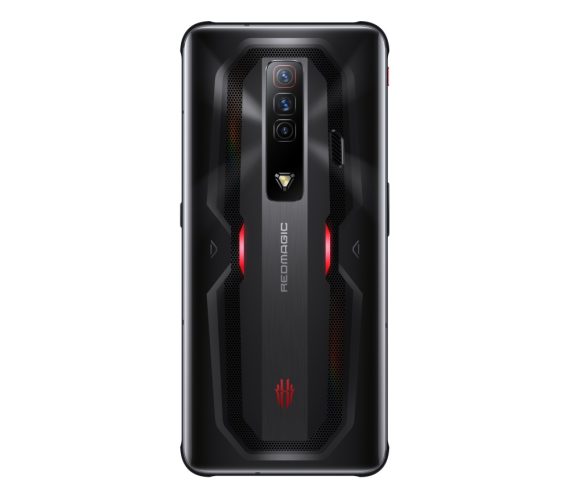 The RedMagic and RedMagic7 Pro go on sale in China February 21 with prices starting at around $630 and $760, respectively. The phones will be available outside of China starting March 10th, although pricing for the global models hasn’t been announced yet.

Nubia says the Chinese versions will be available with a choice of “Cyber Neon,” “Night Knight” and “Deuterium Transparent” edition color schemes, with the firs two featuring lighting effects built into the case and the latter sporting RGB lighting on the built-in turbo fan that’s visible through the transparent back cover.