Nokia has largely been out of the consumer electronics space for years, but thanks to licensing deals you can pick up Nokia-branded phones and tablets worldwide from HMD Global, and Nokia-branded laptops in India thanks to Flipkart.

Now a French startup called OFF Global has announced it’s bringing a line of Nokia PureBook Pro laptops to 22 countries. 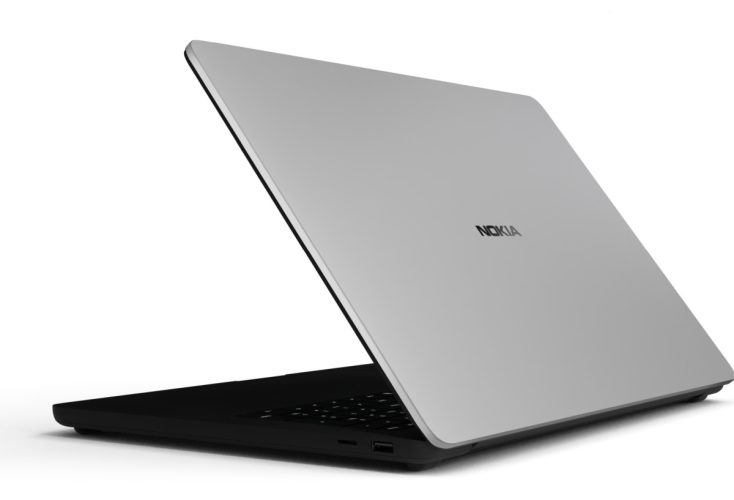 It’s unclear whether the Nokia name will be enough to make these laptops stand out, especially since they’re not actually made by Nokia or HMD (the company probably most associated with Nokia-branded consumer devices in recent years). But at least they’re reasonably well pried.

The notebooks also have 2MP webcams, two USB Type-C ports, a USB 3.2 Type-A port, a headset jack, and a microSD card reader, a fingerprint sensor, and support for WiFi 5 and Bluetooth 5.