So far no devices with the processor have officially launched. But leaked benchmarks for an unannounced Lenovo device suggested that the chip really might deliver on that promise, at least in synthetic tests. Now benchmarks for an unannounced Microsoft Surface device paint a similar picture. Unfortunately there’s no word on when you’ll actually be able to buy one, or if it will be competitively priced when compared to devices with latest Intel or AMD processors. 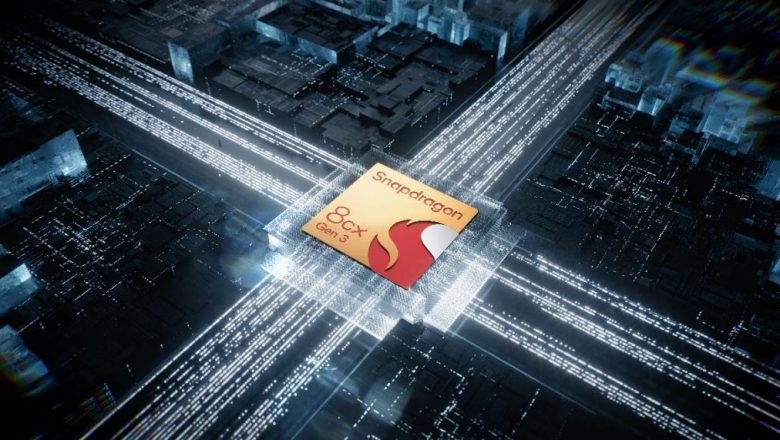 Microsoft appears to be testing a Surface device with a Snapdragon 8cx Gen 3 processor, with performance that could rival a Core i7-1165G7… at least in benchmarks. Real-world performance remains to be seen. This comes a few months after a Lenovo device with the same processor showed up in a GeekBench listing with similar performance scores.

Some crowdfunding campaigns succeed. Others fail. And a lot fall in between, failing to fully deliver on their promises. Indiegogo has a new Trust-Proven Program to put a badge on campaigns from those with proven history of delivering. 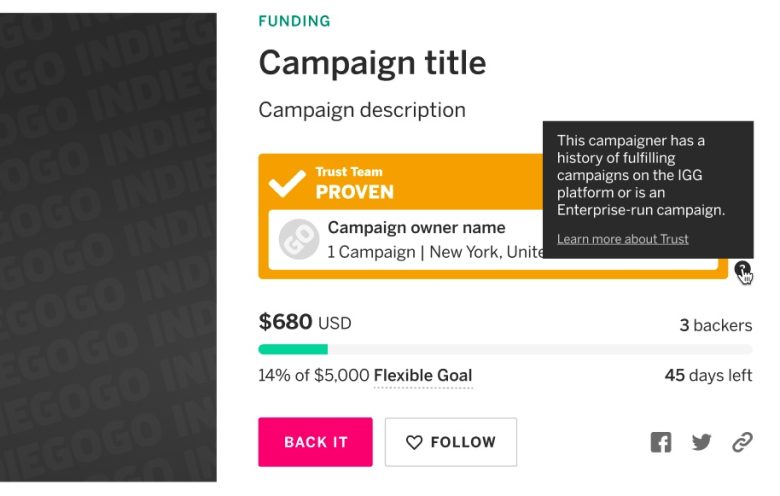 The Precursor is a crowdfunded open hardware mobile device with a physical keyboard and an FPGA that was expected to ship in December, but delayed due to supply chain issues. Production began in December though, and it’s almost ready to go. 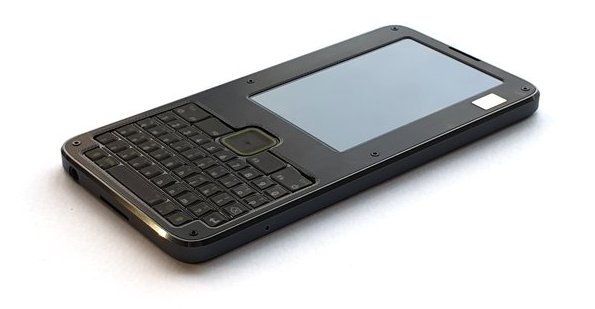 Ubuntu Touch OTA-22 is coming Feb 18 and UBports is looking for testers. Expected major Pixel 3a improvements, WebGL support on some devices, and other improvements.

Steam Deck teardown videos show that it’ll be fairly easy to add or replace the SSD or repair parts like the thumb sticks, one critical piece of hardware is glued down: the battery clearly isn’t designed to be replaced. 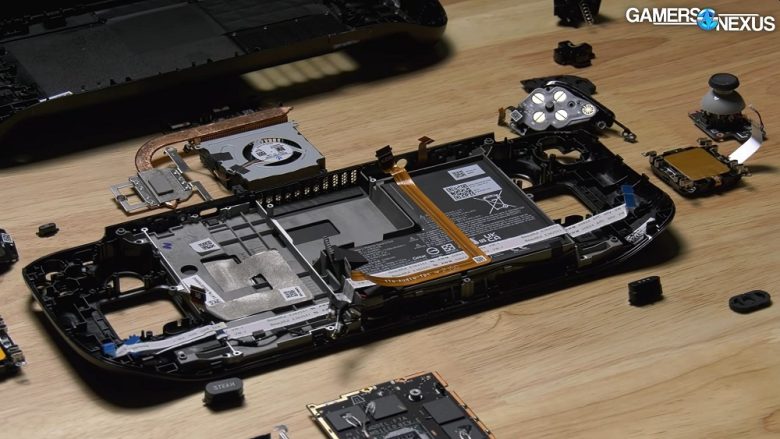 B&N is killing its standalone NOOK Audiobooks app and merging it with the B&N NOOK app and website, putting the company’s eBook, periodical, and audiobooks under a single brand.