Google’s been working to bring Valve’s Steam game client to Chromebooks for the past few years, and it looks like the effort is, umm… picking up steam. A recent code commit suggested we could see Chromebooks with the RGB keyboards often found in gaming laptops. And now the folks at 9to5Google have spotted a list of supported Chromebooks and minimum specs.

Suffice it to say that you’re not going to be running Steam games on $109 Chromebooks anytime soon.

In other recent tech news, GOG has confirmed that its GOG Galaxy game client won’t officially support the upcoming Steam Deck handheld gaming PC’s Linux-based Steam OS operating system, but that doesn’t necessarily mean you can’t run games from GOG on a Steam Deck. Amazon has rolled out an update for Fire TV devices that stops users from installing third-party home screens. And Apple is said to be preparing to launch a bunch of new hardware powered by Apple Silicon chips this year, perhaps starting with new entry-level MacBook Pro and Mac Mini models.

Steam for Chrome OS is coming, here are which Chromebooks will be supported at first [9to5Google]

Valve’s Steam game client is coming to Chromebooks, but not all Chromebooks. Code commits hint you’ll need a recent model with an 11th-gen Intel Core i5 or better processor and 7+ GB of RAM including some recent models from Acer, Asus, HP, and Lenovo.

GOG won’t officially support the Steam Deck, which ships with Linux. But since it’s a full-blown PC, users who want to run games from their library that rely on the GOG Galaxy client can install Windows or use Wine or third-party apps.

There’s no official GOG support for SteamDeck. But since the device has an open architecture, as we understand, you can install Windows and as such also run GOG games.

After rolling out software update that blocks Amazon Fire tablet users from using third-party launchers as their default home screens, Amazon is taking the same approach with Fire TV devices. 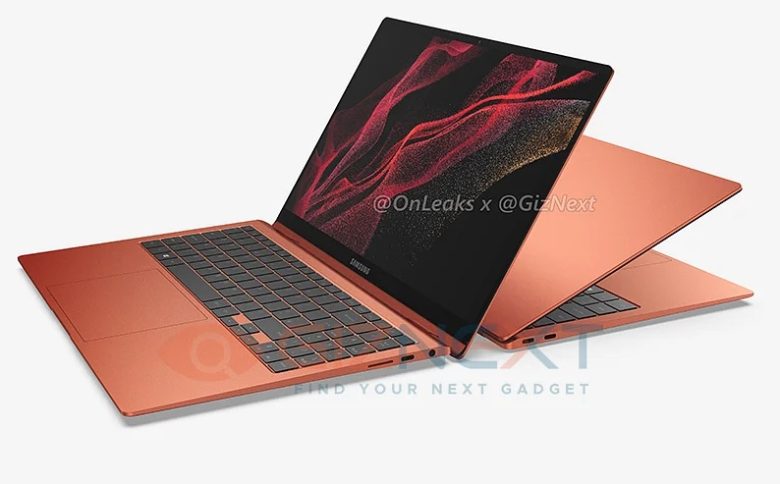 Apple will likely unveil an iPhone SE 5G and a new iPad Air on March 8th, but there could also be at least one new Mac powered by Apple Silicon, possibly a new 13″ MacBook Pro with an M2 chip or a new Mac Mini with M1 Pro. 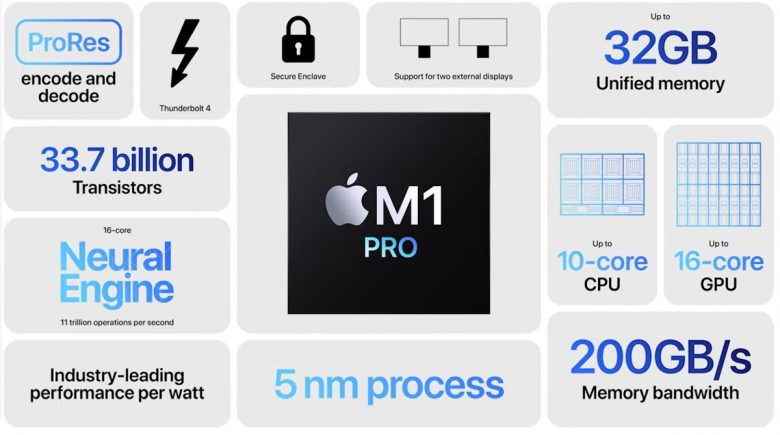 UK-based mini PC and handheld shop DroiX has put together one of the most comprehensive benchmark comparisons to date between current-gen handheld gaming PCs from AYA, GPD, and One Netbook. Notably absent? The Valve Steam Deck.