Valve’s Steam Deck is a handheld gaming PC with a 7 inch display, built-in game controllers (including touchpads), and a custom AMD processor with RDNA 2 graphics that will make it one of the most powerful devices in this category so far.

It’ll also be one of the biggest devices of its type to date… bigger than a Nintendo Switch, AYA Neo, or GPD Win 3 and way bigger than a Game Boy Advance or Sony PlayStation Vita. Want to know what that looks like in the real world? The Phawx (@carygolomb) has you covered with a series of photos of the Steam Deck next to other stuff. And he’s got a pretty extensive collection of other stuff.

While the Steam Deck is definitely bigger than most other handhelds, at 1.5 pounds it’s actually lighter than a first-gen iPad (1.6 pounds) or some other recent handhelds like the GPD Win Max or ONEXPLAYER (both are about 1.8 pounds). So the size doesn’t necessarily mean it’ll be uncomfortable to hold. But it will certainly be less pocketable than some older devices like the Ngage.

Steam Deck size compared with other handhelds [The Phawx]

Wondering how Valve’s Steam Deck handheld gaming PC stacks up against other handhelds? This thread covers everything from the Nintendo Switch OLED to the Atari Lynx (plus more recent devices like the AYA Neo Next and GPD Win 3).

#SteamDeck next to the AYANEO Next pic.twitter.com/iMvrOoK5hh

Slackware 15 was released this week, coming six years after version 14.2, which was the last major stable build of the oldest actively maintained Linux distribution around. The update brings kernel and desktop updates and many under-the-hood changes.

Google is allegedly shifting the focus of its Stadia game streaming platform, which is a consumer-facing service now, to a white label “Google Stream” service with potential partners including Capcom, Bungie, and Peloton. The result could be fewer games for Stadia subscribers… but new opportunities to use the streaming tech through third-party partners. 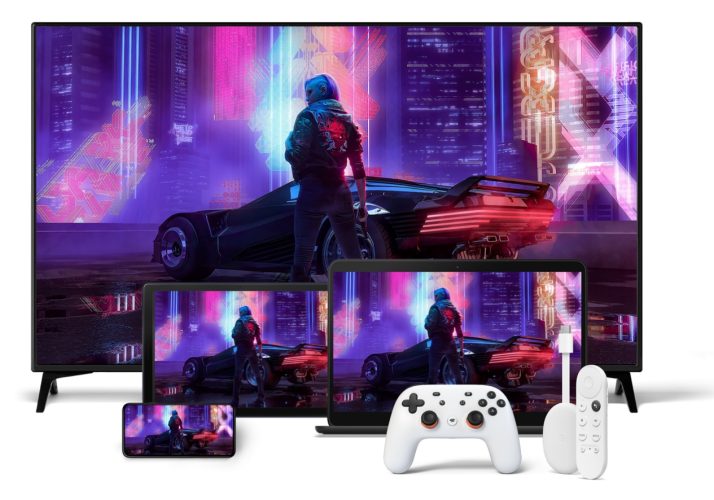 Microsoft has released its new Windows 11 Media Player app to members of the Windows Insider Beta Channel. It has an updated look, replaces the Groove Music app, and supports music and video libraries. 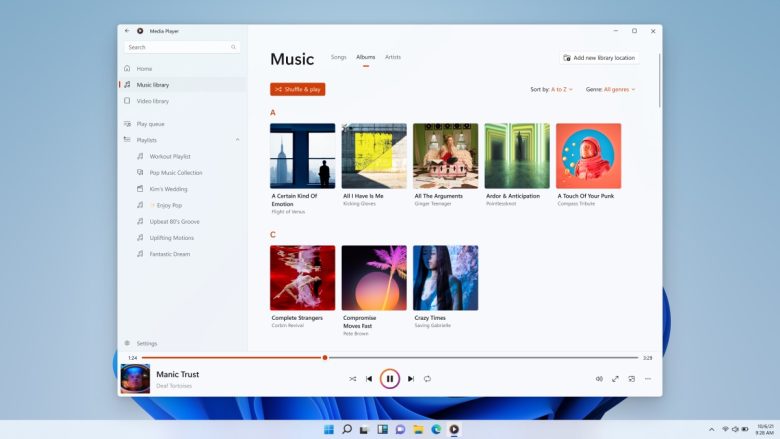