Most recent Raspberry Pi single-board computers have 64-bit processors, but up until recently the Raspberry Pi Foundation’s custom Linux distribution designed for the small, inexpensive PCs was only available in a 32-bit version. But last week saw the official release of Raspberry Pi OS 64-bit, which is compatible with the Raspberry PI 3 and newer devices.

It turns out that the move to 64-bit can make a big difference in performance, at least for some tasks. Phoronix ran a series of benchmarks and found that across the board, a Raspberry Pi 4 with 4GB of RAM was nearly 50% faster when running the 64-bit version of the operating system. 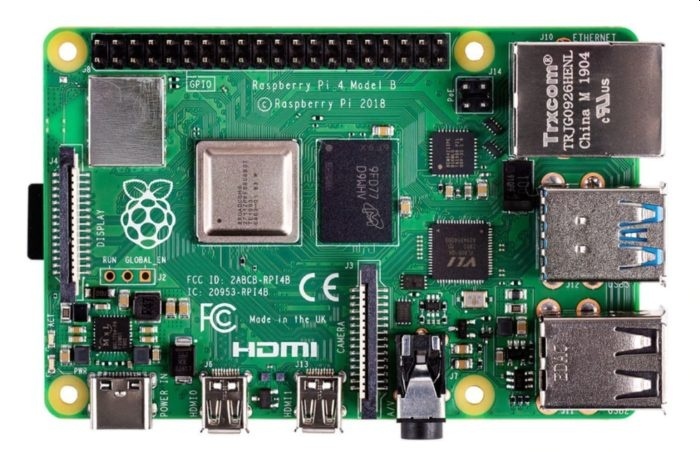 When announcing last week that Raspberry Pi OS is now available in 64-bit, the developers may have undersold the performance gains – benchmark performance shows a 48% average improvement, although real-world results will vary depending on the task.

The Debian-based mobile Linux distribution is currently available for a handful of devices including the PinePhone and PinePhone Pro, Purism Librem 5, and OnePlus 6. But developers have begun porting it to the Fairphone 4, a smartphone designed with repairability and sustainability in mind.

Less than 1hr from the start of our @fosdem talk, we wanted to share a small surprise: this, ladies and gentlemen, is a @Fairphone 4 running @MobianLinux 🙂
Still far from full support, but kudos to @z3ntu for their work on mainlining this device!#fosdem2022 #mobilelinux pic.twitter.com/W0ot3FYO2a

Troubled Toshiba to Split Into Two Firms Instead of Three [Bloomberg]

A few months after announcing plans to split into three companies, Toshiba now plans to divide in half instead by spinning off its devices (including chips) business and selling “non-core” assets.

The makers of GrapheneOS, a security-hardened fork of Android, says it’s working with a hardware vendor to on a secure device (probably a phone) that could ship with GrapheneOS, but which will be open to alternate operating systems.

We’re going to be collaborating with a hardware vendor to get a device produced with comparable security and support for alternative operating systems as Pixels.

We can’t publish details right now but we’re optimistic about it and hope to have real news about it in a few months.