Framework’s modular laptop is already one of the most repairable, customizable notebooks on the market thanks to a design that not only lets you swap out the memory, storage, and battery, but even the ports. But the makers of the laptop say they’re already working on plans for new modules for the laptop… and entirely new product categories.

The company has announced it’s raised $18 million in additional funding, and says it will help develop new products that are designed with upgradeability, reparability, and customization in mind. While Framework isn’t ready to say what kind of products, feel free to engage in wild speculation in the comments. 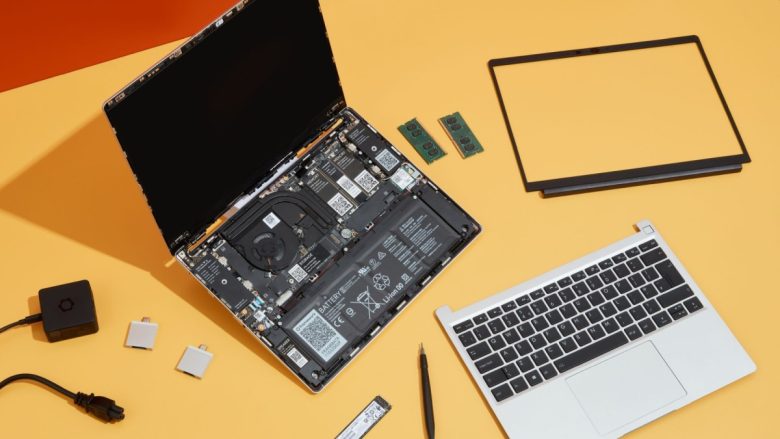 Framework’s Series A and the Years Ahead [Framework]

Modular laptop maker Framework says the $18 million in Series A funding it just received will help expand into more regions and with development of “upcoming product categories” that are “even more ambitious.”

Google Messages is starting to translate iMessage reactions into emoji for beta testers, but the translations are a bit imperfect. Exclamation marks becomes face with open mouth for example, which could lead to confusion. Head over to 9to5Google for a table that shows how each reaction translates from iOS to Android. 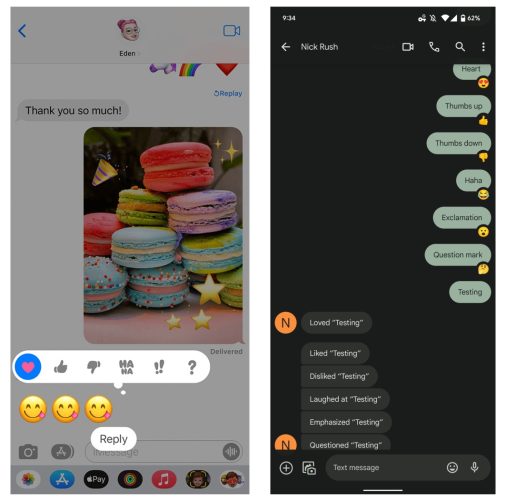 VPN by Google One comes to iOS [Google]

Google One’s VPN is now available for iOS users with Premium plans (meaning they’re paying at least $10/month for 2+ TB of cloud storage). There are also some new features for Android and the VPN is supported in 10 more countries (for a total of 18). 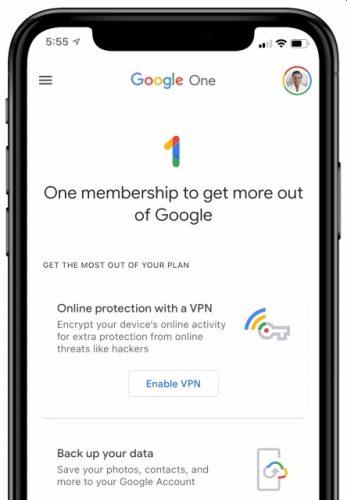 Tiny Core Linux v13 has been released, with updates to the kernel and other key packages. True to its name, a command-line version of the OS is just 16MB, while a version with a GUI starts at 21MB.

Sailfish OS is a Linux-based operating system developed by Finnish company Jolla to pick up where previous projects like Maemo, MeeGo, and Moblin left off. Official builds are available for a handful of Sony phones and the Gemini PDA, but there’s also a port for the PinePhone and now the PinePhone Pro (although the latter is very much a work in progress.