After launching in China in November, Huawei MateBook E 2022 is now getting a global launch: it will be available in select markets soon for €649 (~$731) and up. 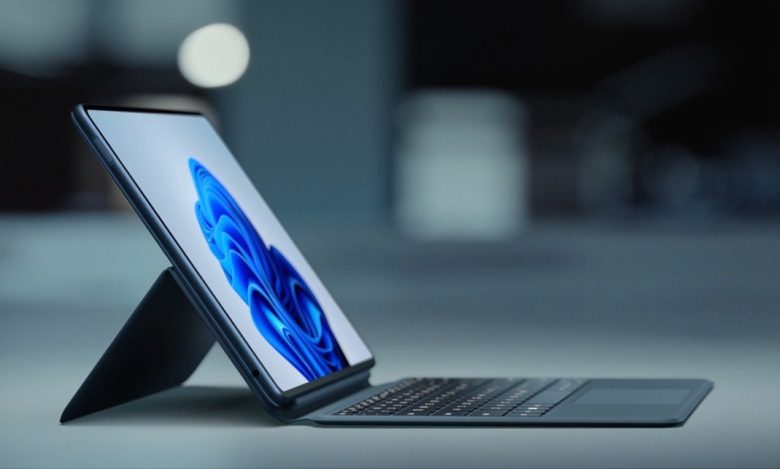 Huawei has been selling a line of premium Windows tablets under the MateBook E name for a few years, but the new model is a pretty significant upgrade.

Not only does it have a 2560 x 1600 pixel OLED display with peak brightness up to 600 nits (or 400 nits standard brightness), but with a choice of 7-15 watt Intel Core i3, Core i5, or Core i7 Tiger Lake-U processors, it should offer a good balance of performance and power efficiency.

These are the same chips Lenovo uses for its 2 pound ThinkPad X1 Nano laptop, which I found does a good job of offering strong performance and long battery life even without a massive battery.

While it’s a little disappointing that the 2-in-1 is shipping with 11th-gen Intel Core processors rather than newer 12th-gen chips, it’s likely that this allows Huawei to ship the tablet sooner rather than later (no laptops or tablets with Alder Lake-U processors have begun shipping yet, and I’m not really expecting them to until this spring at the earliest). 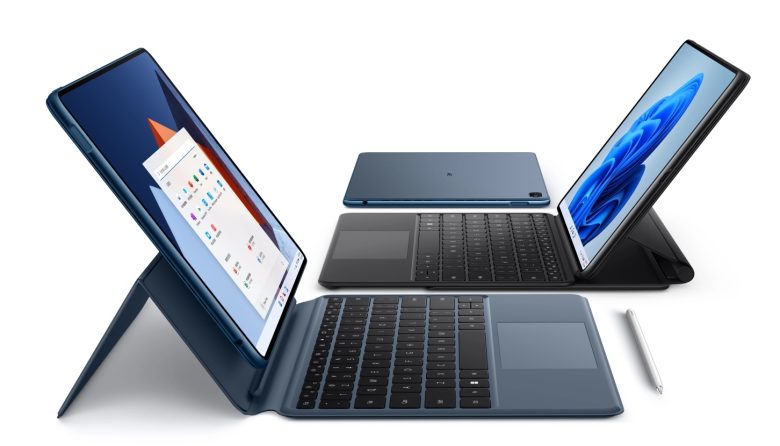 The tablet supports WiFi 6 and Bluetooth 5.1, has a fingerprint reader in the power button, and sports a Thunderbolt 4 port and 3.5mm headphone/microphone combo jack. There’s a 13MP camera on the back of the tablet and an 8MP front-facing camera, and the new MateBook E has an array of four microphones as well as four speakers. 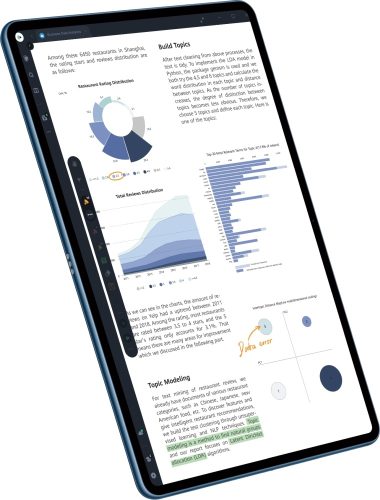 Huawei offers several different keyboard options for the MateBook E including a “smart magnetic keyboard” and a “slide keyboard.” Both attach to a set of pogo pins on the bottom of the tablet. And the MateBook E also supports pressure-sensitive input thanks to a second-gen Huawei M-Pencil accessory.

Huawei will offer at least four pricing/configuration options for the MateBook E: