NVIDIA’s high-profile acquisition of chip designer ARM might have fallen apart this week. But consolidation continues to be a trend in the semiconductor space: AMD has just announced that it’s acquisition of Xilinx is set to close “on or about February 14, 2022.” Update: As expected, the deal closed on Monday, February 14.

AMD had announced in October, 2020 that it planned to buy Xilinx for $35 billion, and nearly a year and a half later the company says it’s received all the necessary approvals from government regulators, which will allow the deal to close soon. 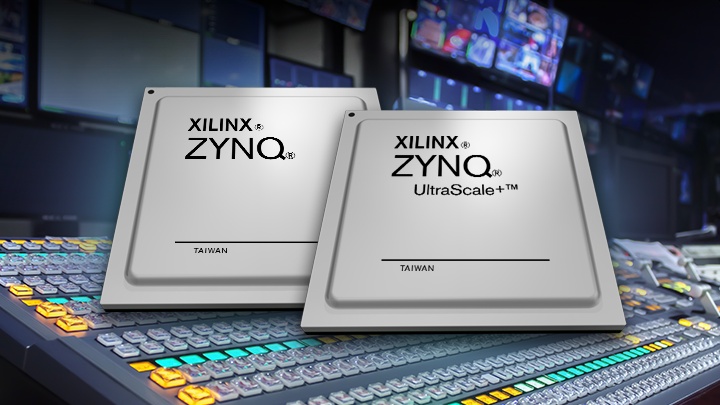 AMD is probably best known for its CPU and GPU business: the company’s Ryzen processors have become increasingly popular options with laptop and desktop PC makers, while its Radeon graphics cards are used for gaming PCs and mobile workstations. The company also produces chips for use in servers.

Xilinx, meanwhile, is one of the biggest names in the FPGA (Field Programmable Gate Array) space, a type of chip that can be programmed to work in different ways without the need to physically replace the processor.

AMD has said that its purchase of Xilinx will help the company expand its offerings for data centers, but FPGAs can also be used in 5G networking gear, automotive, industrial, medical, and security applications, among other things. They’ve also proven popular with niche devices like the Analogue Pocket (a handheld game console that can emulate the chip architecture of classic game systems) and the Precursor (an open mobile hardware device).

Another likely reason AMD wanted to buy Xilinx? To keep up with rival Intel, which acquired FPGA maker Altera for $16.7 billion in 2015.