For years Intel has used TDP or “Thermal Design Power” to give a rough approximation of how much power a processor uses. While TDP actually measures how much heat is generated as a way of letting PC makers know what level of cooling is needed, it also gives users a hint at a chip’s power consumption… but over the years that hint has gotten more vague since chips can greatly exceed their TDP thanks to Turbo Boost and similar technologies.

So starting with its 12th-gen “Alder Lake” processors, Intel is no longer providing TDP figures. Instead the company has replaced that figure with a new “Processor Base Power” or PBP number. 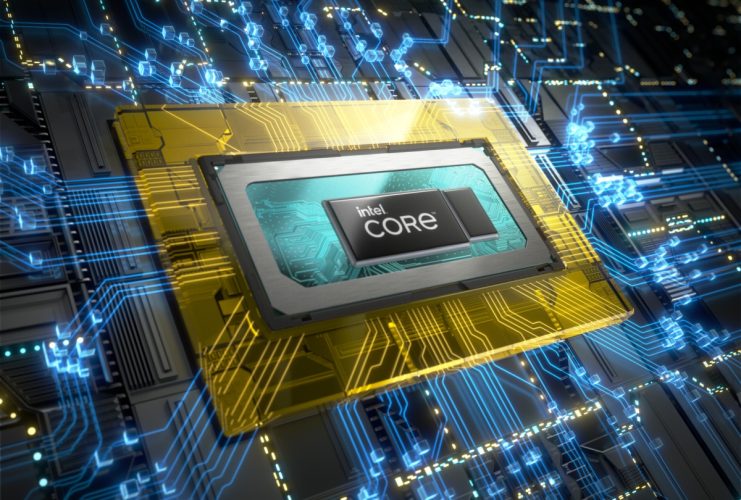 What’s the difference? Honestly, as far as I can tell, nothing. But the new name gives us a better idea of what the number is actually measuring: the average amount of heat that needs to be dissipated by a processor when running at its base frequency.

More importantly though, Intel is also now providing a few additional numbers, including the “Maximum Turbo Power.” This should do a better job of letting you know not only how much power your computer is using when running at its base frequency, but how much it will use when running at higher frequencies using Turbo Boost technology.

Intel debuted the new PBP and MTP nomenclature when the first Alder Lake chips for desktops launched late last year, but now that the company has also launched 12th-gen mobile chips, it’s particularly helpful to have the new Max Turbo Power figure because it will help figure out whether a laptop would benefit from active cooling or if it can run passively and/or give you a better handle on the chip’s expected impact on battery life when running resource-intensive tasks.

Most Intel Alder Lake mobile product descriptions also include a “Minimum Assured Power” figure, which Intel describes vaguely as an updated name for what used to be called cTDP Down, or the amount of heat generated by a chip that’s been “dynamically adjusted to a desired system performance and power envelope.” In other words PC makers will have the option of underclocking/undervolting chips for some systems such as thinner, lighter, and potentially fanless computers and this figure gives an idea of the power consumption/thermal performance of chips running in this mode.

There’s also now a “Maximum Assured Power” figure which suggests Intel will allow PC makers to overclock chips as well, but that figure doesn’t seem to be widely reported in the Intel Ark chip database.