When Microsoft first announced the Surface Pro 8 in September, the company also promised that models with 4G LTE support were on the way. And now they’re here. Sort of. 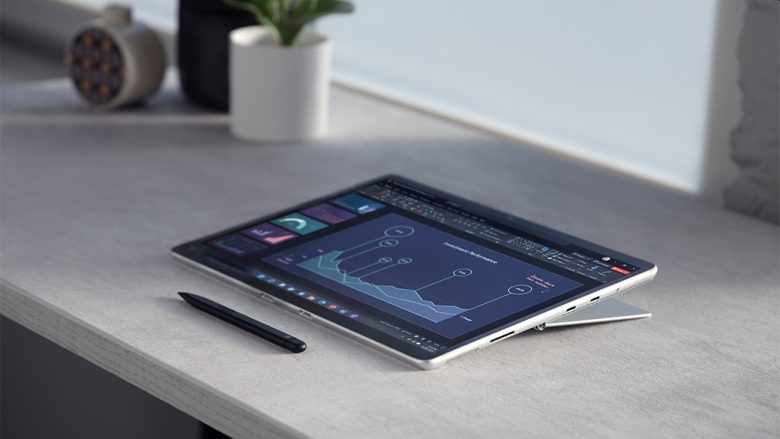 The Microsoft Store is now selling the Surface Pro 8 for Business with optional support for 4G LTE. Prices range from $1350 to $1850 depending on the configuration.

If you were hoping for a cheaper model, your options are limited. The company is selling the consumer version of the Surface Pro 8 with Windows 11 Home for $900 and up at the moment, but there’s no 4G option on that model.

The company did recently start offering the 10.5 inch Surface Go 3 with 4G LTE for $730, but that tablet has a smaller screen and a substantially less powerful processor.