Once upon a time you needed a physical SIM card in your phone to connect to cellular networks. Then came eSIMs, which were built into a chip pre-installed on the phone. Soon you may not even need a separate chip, thanks to iSIM technology that Qualcomm and partners are starting to demonstrate. 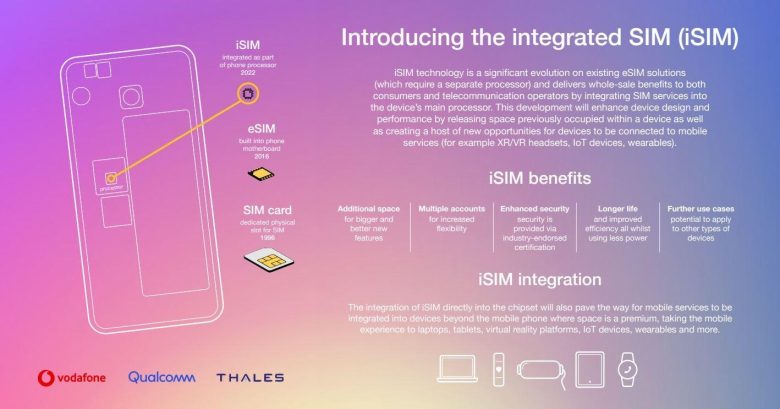 In other recent tech news from around the web, Samsung’s unannounced Galaxy Tab S8 Ultra has made another appearance – this time on Samsung’s own website. Zotac’s fanless mini-desktop computers with Tiger Lake processors unveiled last summer are now available… in Europe. And Google’s free version of G Suite (which I had signed up for way back when it was called Google Apps for your Domain) is going away in a few months, with the company pushing customers to upgrade to a paid plan.

Qualcomm, Vodafone, and Thales have demonstrated a new technology called iSIM that allows SIM card functionality to be integrated into a device’s main processor rather than with a separate chip like existing eSIM solutions.

Samsung leaked the Galaxy Tab S8 Ultra design via a picture on the Bixby support website. It has a notch in the display for what’s expected to be two front-facing 12MP cameras (other specs may include quad speakers, 14.6″ display and Snapdragon 8 Gen 1). 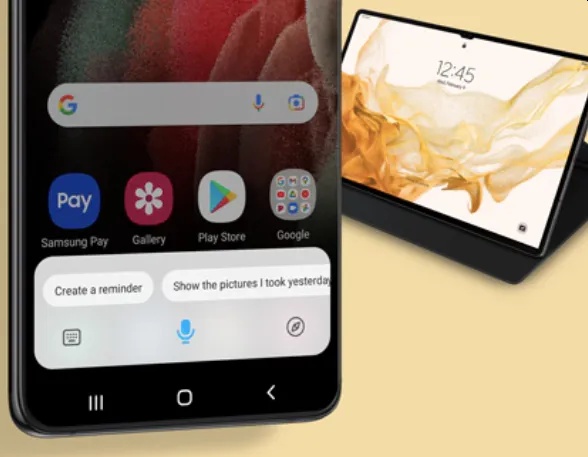 Zotac ZBOX CI6xx nano fanless mini PCs with 28W Intel Tiger Lake-U chips were unveiled in August and now they’re available in France and Germany, but you can’t buy them in the US or other areas just yet. Prices start at 530€ for barebones systems. 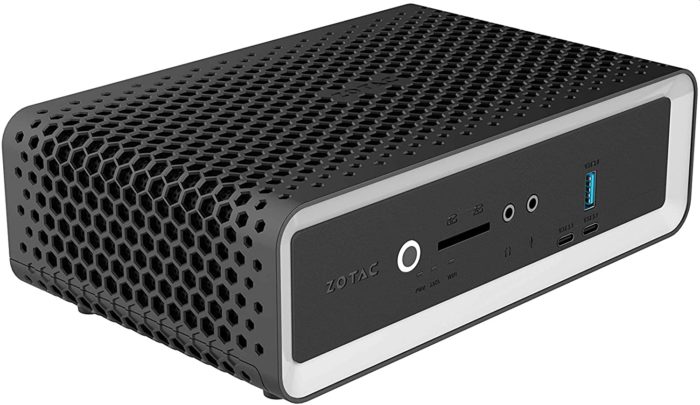 Google is killing G Suite legacy free edition in May 2022. It hasn’t been offered to new users since 2012, but some of us have been using it for custom email addresses and other features for over a decade and now need to migrate or upgrade to paid Google Workspace plans. 9to5Google has some more details.

The GPD Pocket 3 is a mini-laptop with an 8 inch touchscreen display, a convertible tablet-style design, pen support, and a modular port system. It ships with Windows, but Martin Wimpress has been making progress porting Ubuntu MATE to support the hardware.

To complete the Ubuntu MATE 🧉for the GPD Pocket 3, last night I wrote a screen rotator that also rotates the touch/stylus devices so the full 2 in 1 capabilities are available 👇⛺🖊️ pic.twitter.com/5mJ9Wl0Wl9