This week the world mourned the death of classic BlackBerry phones… after first realizing that they weren’t already (entirely) dead. BlackBerry stopped making phones running BlackBerry OS software years ago, and has been phasing out support for the devices ever since. But the company announced it was pulling the plug on legacy services used by those phones to connect to the internet, make phone calls, and send text messages this week.

It turns out that the shutdown didn’t have an immediate impact. Folks who are still using older BlackBerry phones haven’t seen any real difference in service yet. But now it may just be a matter of time. But what about newer BlackBerry phones that ship with Android? Those should continue working indefinitely. And it’s possible that a new model could be coming this year.

While BlackBerry doesn’t make its own phones anymore, the company has partnered with third-party companies to sell BlackBerry-branded phones running Android software and using BlackBerry services. We haven’t seen any companies launch one in a few years… but maybe that’ll change in 2022. Maybe?

OnwardMobility Declares Itself Not Dead [CrackBerry]

A year and a half ago OnwardMobility announced plans to launch a BlackBerry-branded smartphone with a physical keyboard and Android software in 2021. That didn’t happen. After a long silence, they now say it’s still in the works though.

Until then, the closest thing you can probably get would be a phone like the Unihertz Titan, which clones the BlackBerry design and keyboard, but which lacks the BlackBerry name and software.

Intel confirms that “Serpent Canyon” and “Alder County” NUC systems are on the way. The former is expected to become the NUC 12 Enthusiast mini desktop with Arc graphics, while the latter is a laptop reference kit with 12th-gen chips. 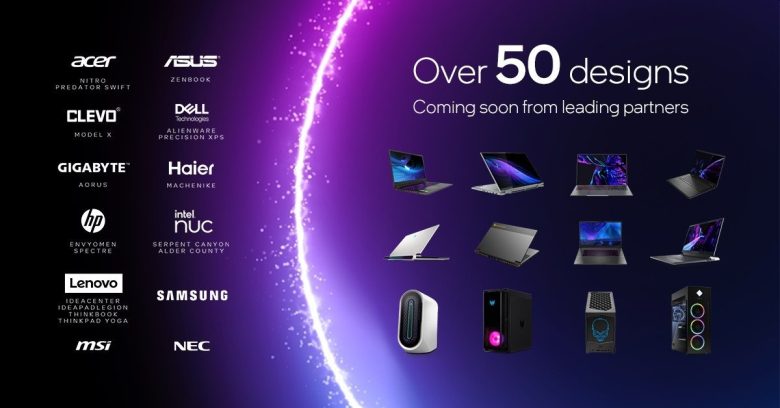 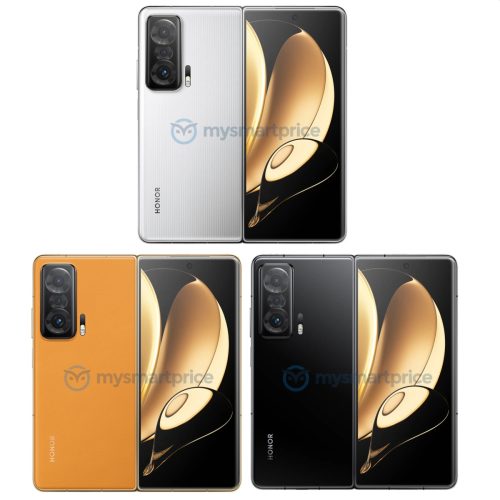 Sonos has won a patent infringement suit against Google for its implementation of speaker groups. And that means if you’re using multiple Google speakers you’ll need to adjust the volume on each individually. You also can’t do that with the volume buttons on your phone anymore. The good news, I guess, is that Nest speakers are on sale for $75 right now, which is $25 off the list price. Maybe that’s a concession? Maybe it’s just a regularly-scheduled sale. 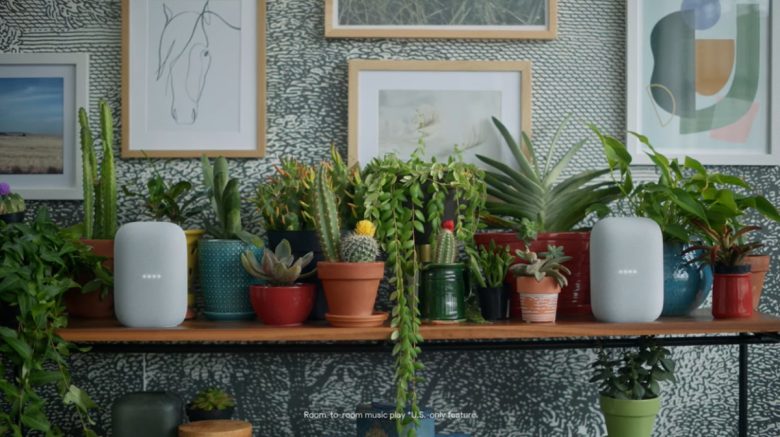 The new Tablo ATSC 3.0 Quad HDMI OTA DVR can record up to four over-the-air 4K HDR video streams at once, but it’s not a networked device like Tablo’s earlier products, which means the $300 DVR is designed for use with one TV at a time. 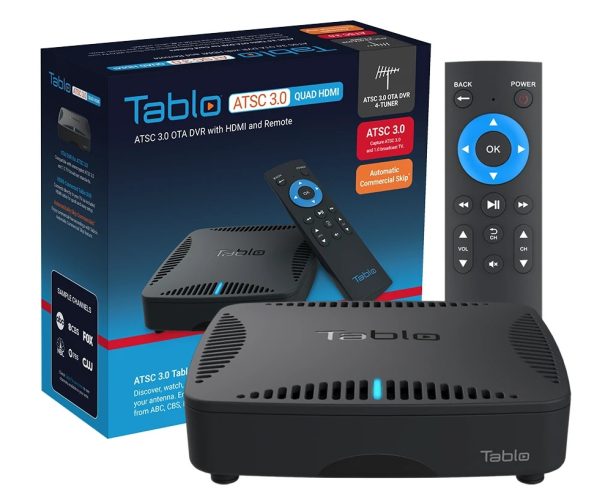 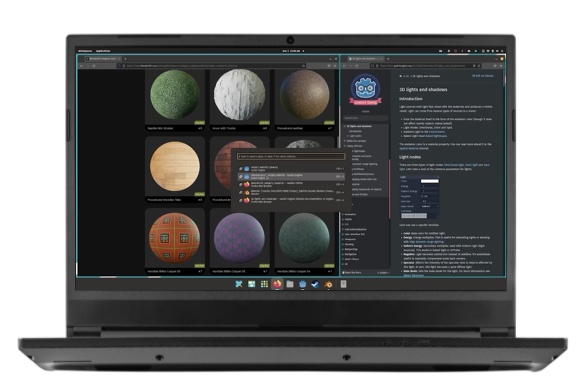 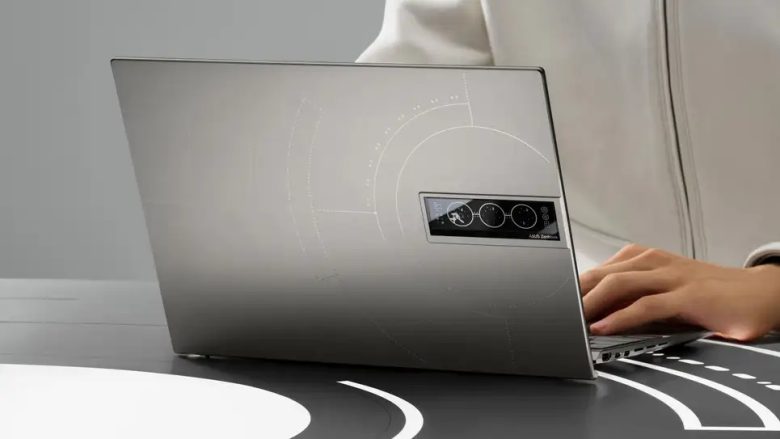 Better together with Android and beyond [Google]

Google is bringing Fast Pair support to Chromebooks, Google TV, and Android TV making it easier to set up headphones or even to set up a Chromebook using an Android phone. Fast Pair is also coming to some Windows PCs later this year.

An incredible milestone has been reached in the Skyline project. Skyline is an open source Nintendo Switch emulator for ARMv8 Android devices that recently successfully rendered graphics for its first game (Sonic Mania). pic.twitter.com/bQkeIabhQP

This update brings support for more phones and tablets, an updated look for the Greeter that displays before you unlock the screen, an overhauled storage statistics setting, and support for a Tamil language font. Work is ongoing to bring support for adding support for phones that shipped with Android 10 and for updating Ubuntu Touch so that it’s based on Ubuntu 20.04 LTS rather than Ubuntu 16.04 LTS – this release is still based on the older version of Ubuntu first released in 2016.