Shortly after announcing the AYA Neo Next handheld gaming PC that would be powered by Ryzen 5000U series processors, the folks at AYA clarified that most models would ship with AMD’s recently introduced Ryzen 7 5825U chips rather than the older Ryzen 7 5800U… even though review units that have already been sent out have the older chip. But they’re close enough that any performance differences will likely be small. Meanwhile, hands-on videos are starting to pop up. 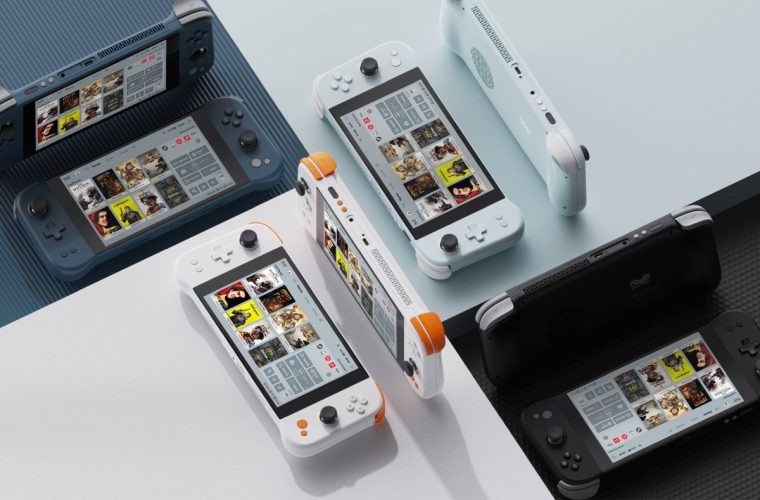 In other recent tech news from around the web, Razer has scaled back some of the claims it had made about its high-tech Zephyr face masks, Samsung has closed the app store for smartphones running the Linux-based Tizen operating system, the chip shortage might have at least one printer maker rethinking the idea of putting DRM chips on their toner cartridges, and a new build of open source, cross-platform video transcoding tool Handbrake is here.

The AYA Neo Next handheld gaming PC with Ryzen 7 5800U/5825U hits crowdfunding next month for $1315 and up. This video from @carygolomb has a first look, unboxing, benchmarks, gameplay and build quality impressions. 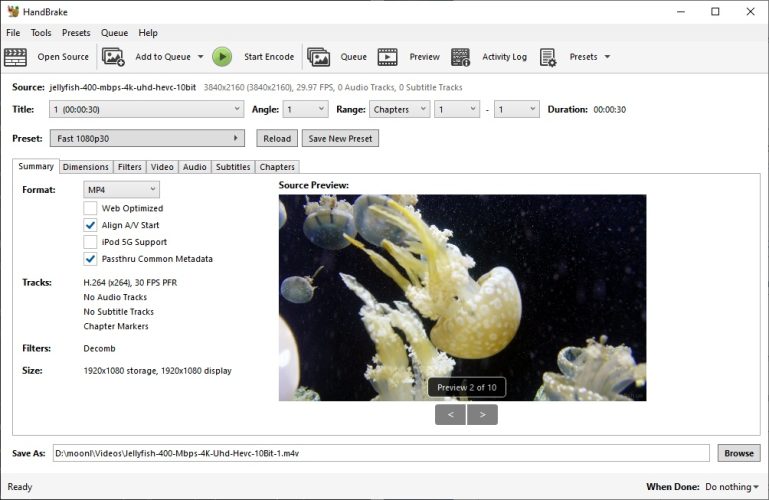 Chinese gaming company Tencent is said to be nearing a deal to acquiring gaming phone maker Black Shark, which could begin making VR headsets for Tencent if the deal goes through.

If you’re one of the handful of folks who bought a Samsung phone running the Linux-based Tizen operating system back in the day, it looks like you may no longer have an app store – Samsung shut down the Tizen Store in December.

The chip shortage has led Canon to ship some printer toner cartridges without the DRM chip that the printer expects… so Canon is telling users in Germany how to circumvent the usual lock-out.

After initially promoting its Zephyr and Zephyr pro high-tech face masks as having “N95 Grade Filters,” Razer has updated its website to remove those references, following publicity from a @PCMag article and @RealSexyCyborg.

Please RT folks🙏🏻 @Razer is aggressively pushing this dangerous product as a viable mask for COVID mitigation. Countless news outlets have been promoting it without fact-checking and it’s an uphill battle.

Thanks to @PCMag for the update:https://t.co/wOHCZZ1uqn