Chinese phone maker Honor is launching its first smartphone with a foldable display. When folded, the Honor Magic V works like a standard smartphone with a 6.45 inch cover display. But open the tablet up like a book and a tablet-sized 7.9 inch OLED display is revealed. 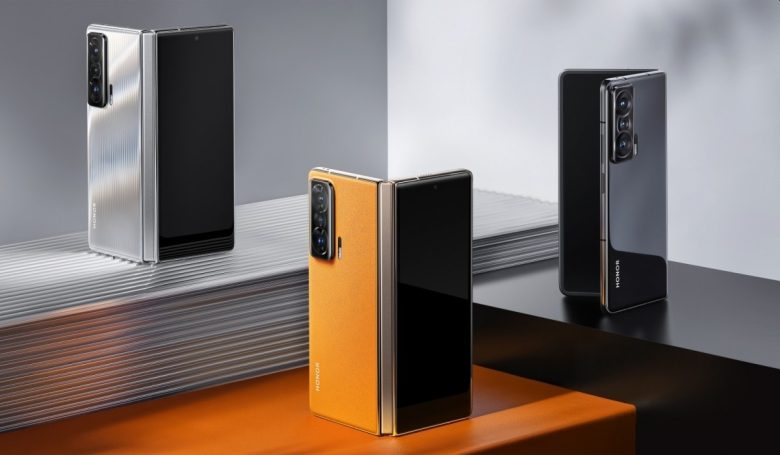 That said, the phone is the latest indication that companies want to take on Samsung in the foldable space that the South Korean company has dominated up until now, and it looks like a pretty solid alternative to the Samsung Galaxy Z Fold series for folks who can actually get their hands on Honor’s new phone.

Under the hood, the phone is powered by a Qualcomm Snapdragon 8 Gen 1 processor and 12GB of RAM, and Honor will offer models with 256GB or 512GB of storage.

The phone has a 4,750 mAh battery and support for 66 watt fast charging, a side-mounted fingerprint sensor, a USB-C port, and three rear cameras:

The phone also has two front-facing 42MP cameras, one for each version of “front.” There’s a selfie camera in the cover display for use when the phone is folded and another in the interior display for when it’s unfolded. 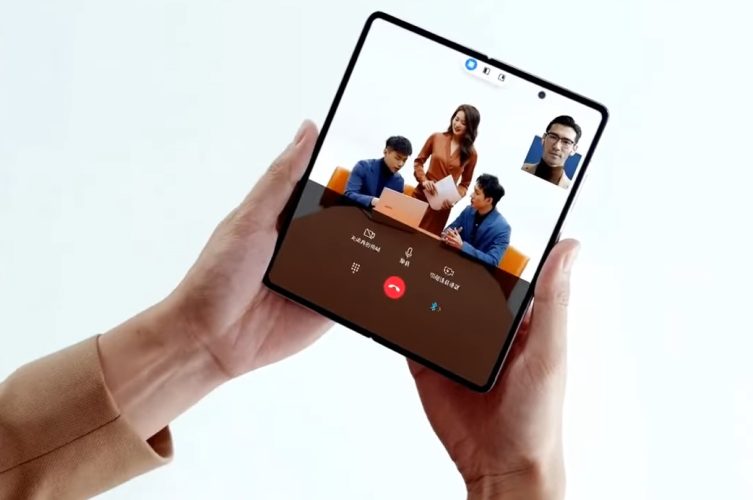 Honor says it’s also used a “waterdrop” style hinge that allows for a flatter fold than you get on most competing foldables, with les of a gap between the screens when folded.

The Honor Magic V will ship with Android 12 software and Honor’s MagicUI 6 user interface which has been enhanced for foldables with some additional multitasking features. It’ll be interesting to see if and when it receives an update to Android 12L, the upcoming version of Android that Google is designing specifically for foldables, tablets, and other large-screen devices.

via Honor (YouTube), GSM Arena, xda-developers, and The Verge