After launching the first 12th-gen chips for desktops in late 2021, Intel unveiled its mobile lineup during the Consumer Electronics Show. And now the first notebooks powered by Intel’s Alder Lake processors are up for pre-order… and early reviews show that the new chips deliver on their promise of bringing more performance to laptop-class hardware than ever before – but since the first chips are aimed at gaming laptops and mobile workstations rather than thinner, lighter general-purpose systems, don’t expect amazing battery life. 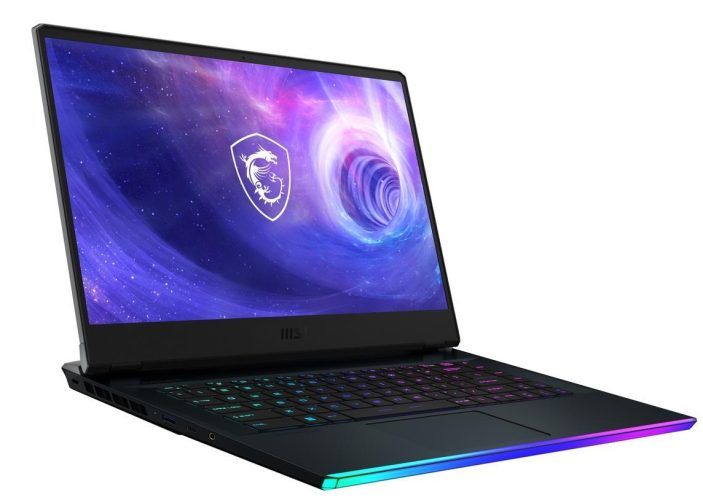 Here are some of the first laptops available with 12th-gen Intel chips based on the 45-watt Alder Lake-H architecture:

In the meantime, if you’re wondering what kind of performance to expect from these laptops, the answer is “a lot.” Reviewers that have tested these notebooks note that Intel’s new mobile chips earn top marks in most synthetic benchmarks, real-world tests, and gaming tests.

While Windows can automatically send tasks to just the Performance or just the Efficiency cores depending on your needs, the laptops score particularly high in multi-core performance tests thanks to the new hybrid design that results in chips with up to 14 cores and up to 20 threads.

The Performance cores all support multi-threading, while the Efficient cores do not. But these Efficient cores aren’t the same sort of sluggish chips you might have expected from older Intel Atom processors. These single-threaded CPU cores offer performance on par with Intel’s Skylake architecture, which means that tasks that can leverage all 20 CPU cores at once will get a significant performance boost.

Where the laptops fall short is battery life. Once upon a time we would have said that these chips have a 45W TDP, but Intel has stopped using that metric and is instead now using the more honest Processor Base Power and Maximum Turbo Power to indicate that these are chips that will use between 45 and 115 watts. For the most part you’re only going to see power consumption spikes up to 115 watts for very brief periods, but under load you can expect these chips to consume as much as 85 watts for an extended period of time. And that’s just the processor.

Since these laptops are aimed at gamers, they also have power-hungry discrete graphics cards, high-quality displays with high refresh rates and/or resolutions, and other gear that will eat into battery life.

AnandTech reports that you should only expect around 5.3 hours of web browsing time from the MSI Raider GE76, for example, or about 6 hours of video playback time. That’s pretty underwhelming for a notebook with a 99.9 Wh battery.

We’ll have to wait until later this year to see whether laptops with lower-power Alder Lake-U and Alder Lake-P chips (with Processor Base Power ratings in the 9 to 28 watt range) offer longer battery life in thinner, lighter laptops.

Want more reviews? Here are some of the first we’ve seen for laptops with 12th-gen Intel Core H-series processors: