Epic Games launched a mobile version of Fortnite for the iPhone in 2018. But it’s been unavailable since 2020 when Apple removed the game from the App Store after Epic deliberately violated App Store rules for in-app payments and kicked off a long-running legal battle.

But now Fortnite is coming back to iOS devices. Sort of. 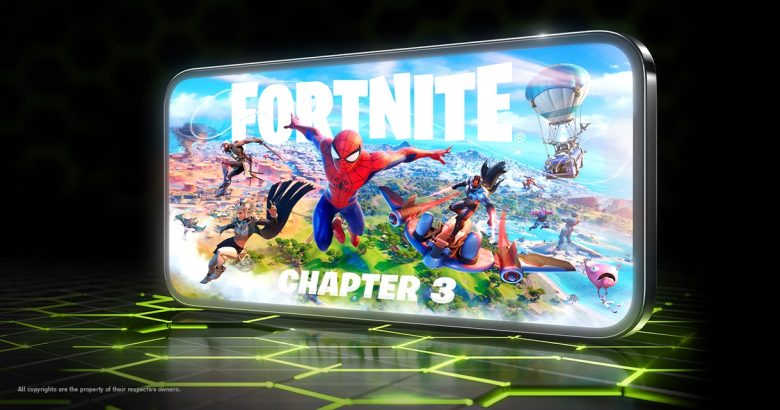 NVIDIA has announced it’s been working with Epic Games to develop a mobile-friendly version of Fortnite that works with NVIDIA’s GeForce Now game streaming service. A limited closed beta will begin next week, and gamers can sign up now for a chance to join.

Rather than a native app, this version of Fortnite will be run in the Safari web browser on iPhones and iPads. Data will stream over the internet from NVIDIA’s servers, so you’ll need a reasonably fast, low-latency internet connection to play.

What makes the iOS version of Fortnite different from most of the games in the GeForce Now game streaming library is that it is specifically optimized for mobile devices. That means rather than using an external game controller, you can expect touch-based, on-screen controls that will allow you to play without the need for additional hardware.

NVIDIA says it’s also working with other game developers to create touch-friendly versions of games for streaming to mobile devices.

Note that you will need a GeForce Now membership in order to stream Fortnight or other games from the service. But if you want to try out the service before spending money, there’s a free tier that offers basic features and support for gaming sessions up to 1-hour in length as well as paid memberships starting at $10 per month (or less if you pay for 6 months at a time).