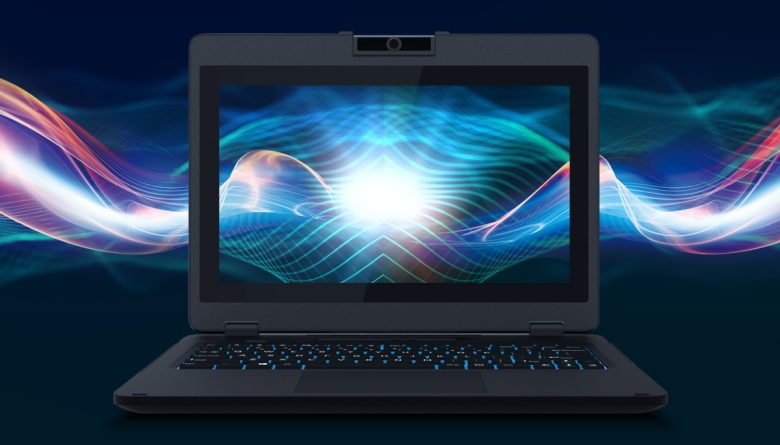 With Qualcomm’s affordable, low-power processor, 4GB of LPDDR4x memory, and 64GB of eMMC 5.1 storage, the EH20QT is basically what you’d get if you took the guts of the recently-launched Snapdragon Dev Kit mini-desktop (which is made by ECS), and stuffed them into a notebook.

The laptop has a 1366 x 768 pixel display, which is rather disappointing, but it is a touchscreen display with a 360-degree hinge and pen support, so there’s that. And the notebook has a few other useful features including features including dual-SIM support for 4G LTE cellular networks (thanks to one eSIM and one nano SIM card reader). There’s also support for WiFi 5, Bluetooth 5.0, and GPS. 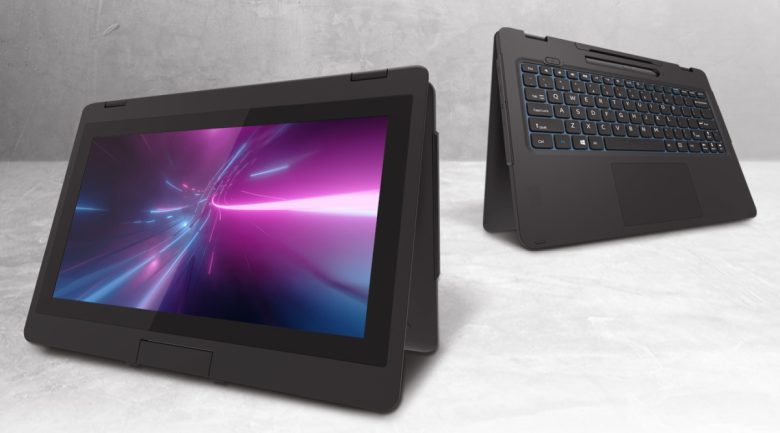 The notebook measures 12″ x 8.9″ x 0.9″ and weighs about 3.2 pounds and features a semi-rugged MIL-STD-810G tested chassis with IP52 dust and water resistance. There’s a 2MP camera that can swivel to face the front or back of the computer. 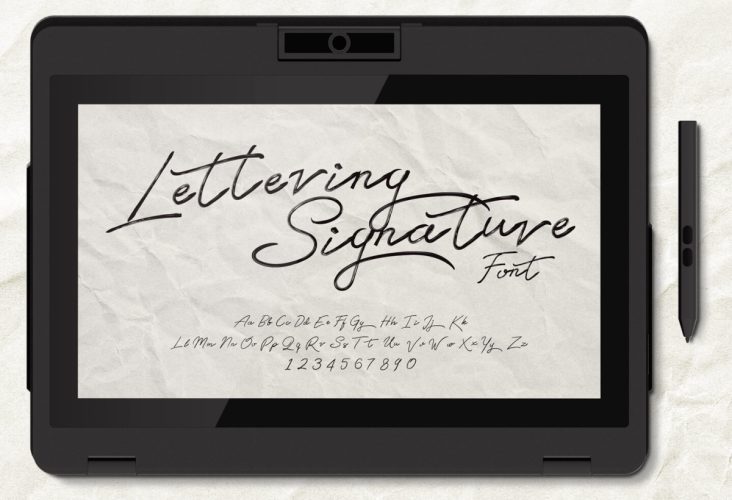 It looks like some models may also be available with up to 128GB of faster UFS 2.1 storage. The ECS EH20QT will ship with Windows 11.

There’s no word on pricing, but while ECS does sell some computers under its own name, the company’s laptops tend to be OEM devices that often end up being sold under different brand names.