The AYN Odin handheld game console features a 6 inch full HD display, built-in game controllers, and either a Qualcomm Snapdragon 845 processor or a MediaTek Dimensity D900 chip, depending on the model.

It went up for pre-order last summer for $175 and up during an Indiegogo crowdfunding campaign, and following a brief delay, the first units are scheduled to begin shipping to backers on Monday, January 17, 2022. 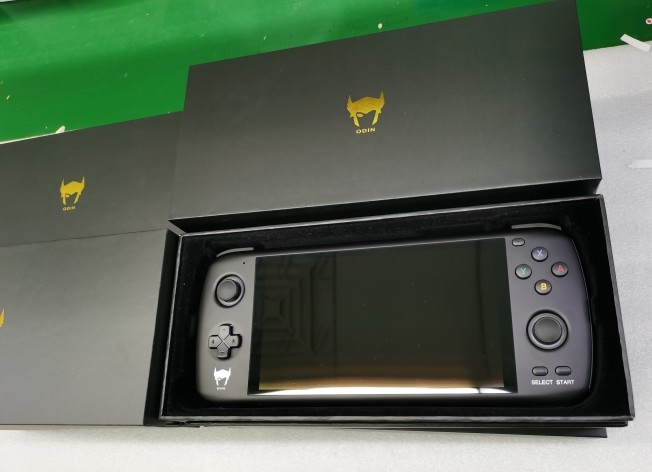 That’s when the first 200 units will begin to ship. But folks who also pre-ordered the optional $50 Super Dock with HDMI, Ethernet, game controller, and USB ports will have to wait a little longer – the circuit board for that accessory won’t be ready for another week.

It’s unclear when the rest of the AYN Odin units will begin to ship – factories in China tend to shut down for about two weeks around Chinese New Year, which is February 1st. But with more than 2,800 backers for the crowdfunding campaign, the first 200 units to ship will clearly just be a drop in the bucket. 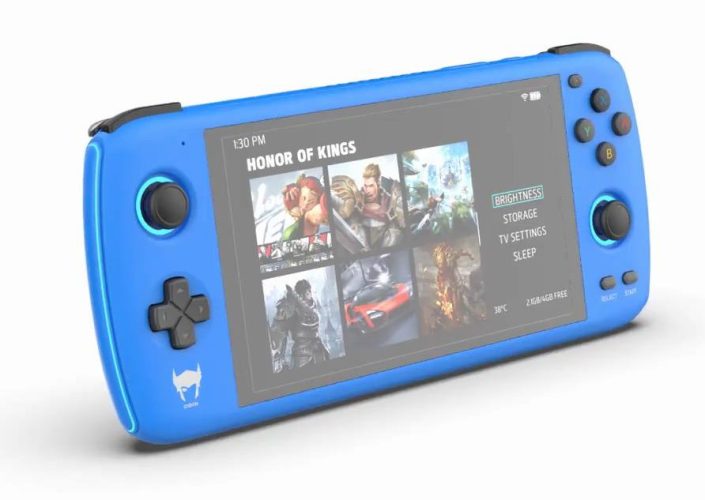 Folks who didn’t get in during the original crowdfunding campaign can still place an order thanks to an Indiegogo InDemand campaign. Just note that you’ll probably be moved to the back of the line.

Here’s an overview of the three different models and their pricing: