Microsoft’s Surface Duo smartphones feature dual displays and ship with a series of Microsoft mobile apps and a customized version of Google’s Android operating system because Microsoft has pretty much given up on making a Windows-based smartphone operating system.

But a few years ago the company was working on a version of Windows 10 Mobile designed for dual-screen phones. Code-named Andromeda OS, it was scrapped when Microsoft gave up on Windows Mobile. But last year Windows Central published a report detailing how the operating system would have worked, based on leaked info. Now Windows Central has way more information thanks to a leaked build of Andromeda OS itself. 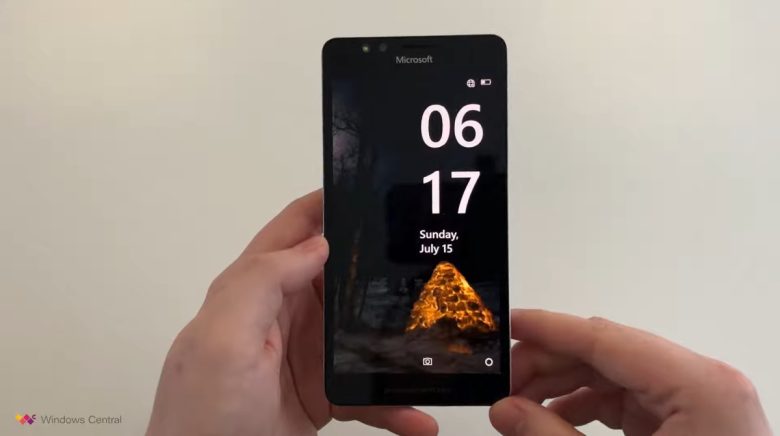 That said, the project was canceled before it was ever finished, so the software is pretty rough around the edges – rather than showing a fully polished OS that was never released, Windows Central has published pictures and a hands-on video that hint at what we might have seen had Microsoft continued down this path.

One thing that’s clear is that Microsoft was putting pen & handwriting features front and center. For example, you could begin taking notes straight from the lock screen by tapping the pen to the display – you don’t even have to unlock your phone first. There’s also a “Journal” feature constantly running in the background, allowing you to take notes at any time. 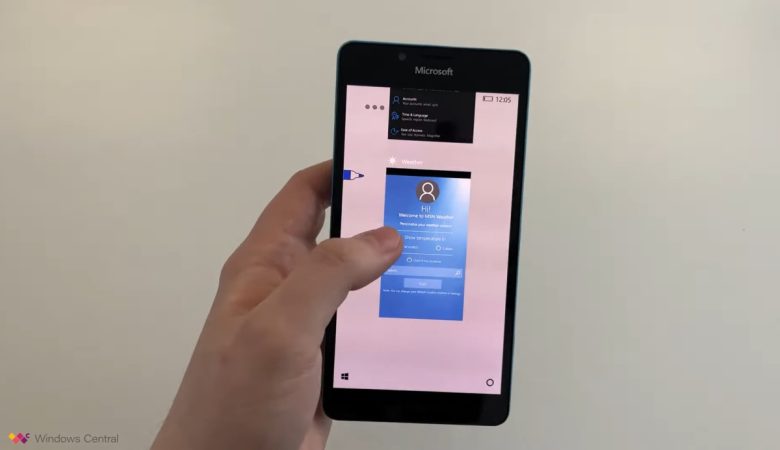 The operating system retains a Windows 10 Mobile-style user interface that includes a tile-based Start Menu, Quick Settings panel, and Settings app. But there’s also support for gesture-based navigation: when viewing a full-screen app you could swipe from the left side of the screen to bring up the Start menu or from the right to bring up notifications and Cortana. Swiping down from the top brings up the Control Center.

Some of these ideas were eventually carried through to the Android-based Surface Duo or Windows 11. But overall the Windows Central report is a time capsule of an operating system that will never actually see the light of day.