The Acer Predator Triton 500 SE is a gaming laptop with an all-metal chassis that measures less than 0.8 inches thick and which has an understated design making it a notebook that wouldn’t look out of place in the office, unlike many gaming-class computers.

After launching a model powered by an 11th-gen Intel Core processor last year, Acer is refreshing the Predator Triton 500 SE with new models supporting up to a 12th-gen Intel Core i9 processor and up to NVIDIA GeForce 3080 Ti graphics. 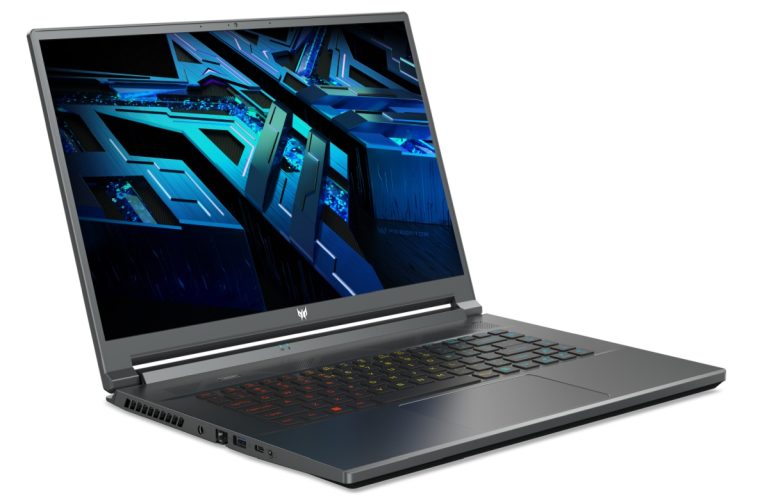 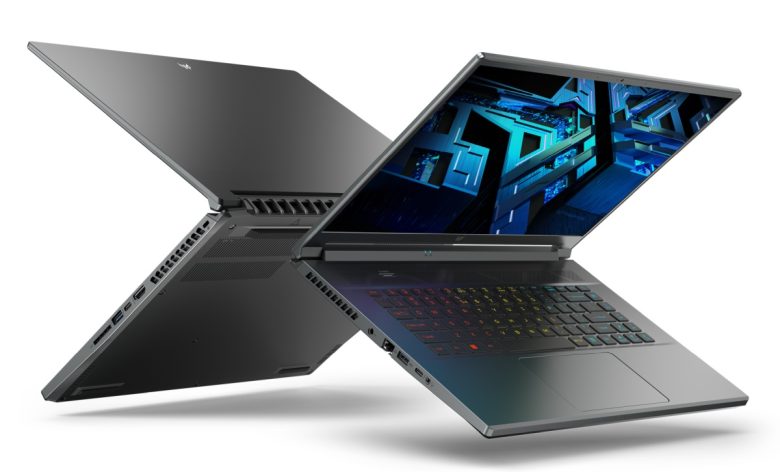 Other features include two Thunderbolt 4 ports, an HDMI 2.1 port, Killer E3100G Ethernet (for a 2.5 Gbps wired connection), and support for WiFi 6E.

Aer says the new Predator Triton 500 SE will be available in North America in March for $2300 and up. It will also be available in China and Europe starting in February.