The Acer Chromebook Spin 314 is a convertible notebook with a 14 inch touchscreen display and a 360-degree hinge that lets you switch between laptop and tablet modes. A few months ago Acer announced plans to launch an updated model sporting an Intel Jasper Lake low-power processor, and now it’s available for purchase (a few months later than originally promised). 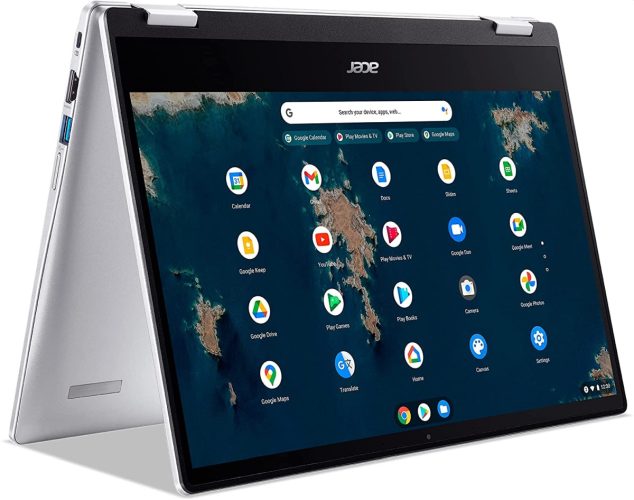 While that puts the new laptop firmly in upper mid-range Chromebook territory, the laptop does have some decent specs including:

The Chromebook also has 128GB of storage, which is more than you’ll find on most entry-level Chrome OS devices, but it’s eMMC storage which isn’t super speedy. And while the notebook’s 4GB of LPDDR4x memory should be enough for basic tasks, it would be nice to see 8GB or more at this price point. 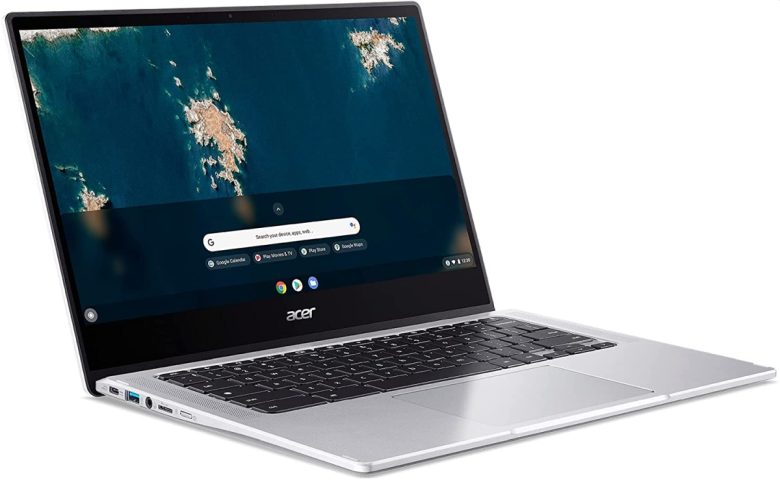 According to specs announced last year, Acer may also offer lower-priced models in some regions with Celeron N4500 or N5100 processor options, as well as higher-priced configurations with up to 8GB of RAM and an optional backlit keyboard.