As expected, Oppo is getting into the foldable smartphone space. The new Oppo Find N features a 5.49 inch cover display, allowing you to hold it in one hand for use as a phone. But you can also unfold the phone to reveal a larger 7.1 inch display that effectively turns the phone into a tablet.

In other words, it’s Oppo’s answer to the Samsung Galaxy Z Fold 3. But Oppo’s phone has a few distinctive touches. It’s up for pre-order in China for about $1210 and up and should be generally available in that country starting December 23, 2021. 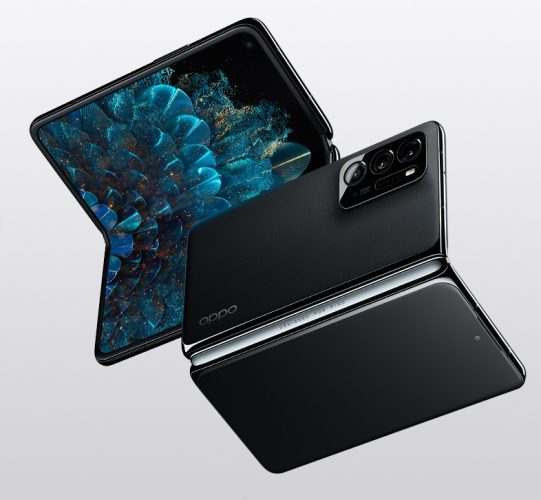 At 275 grams, the Oppo Find N is on the heavy side for a smartphone, but reasonably light for a tablet. It’s also about the same weight as the 271 gram Samsung Galaxy Z Fold 3. But Oppo’s phone is a little smaller (the Galaxy Z Fold 3 has a 6.2 inch cover display and 7.6 inch interior screen), and a significantly lower starting price (Samsung’s phone currently sells for around $1650 and up).

But Oppo says what really makes its phone different is the flexible AMOLED display, which is a 7.1 inch, 1920 x 1792 pixel screen with a 9:8.4 aspect ratio and 120 Hz refresh rate. It also has a waterdrop-style hinge that the company says allows the phone to be folded with no gap between the front and back sections. When unfolded, the crease is also said to be much less noticeable (it’s wider, but more subtle than on Samsung’s phones). 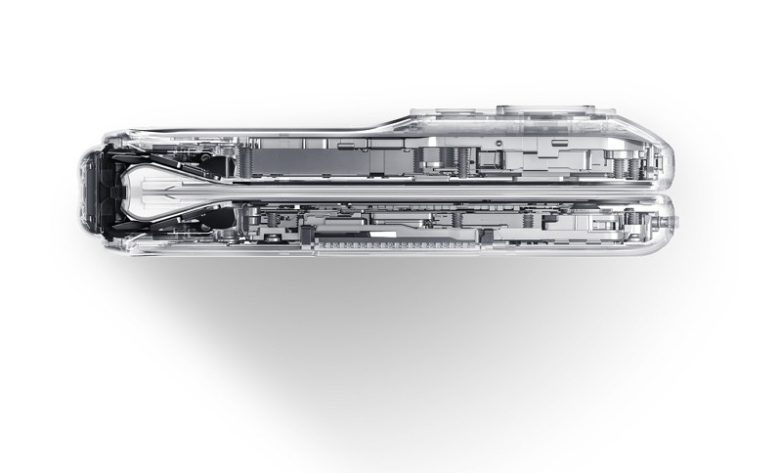 The screen is designed for durability. It should survive being folded and unfolded at least 200,000 times.

The cover display is a 1972 x 988 pixel, 60 Hz AMOLED screen with an 18:9 (also known as 2:1) aspect ratio and relatively slim bezels, making the Oppo Find N look like a fairly normal (if rather thick) phone when folded. 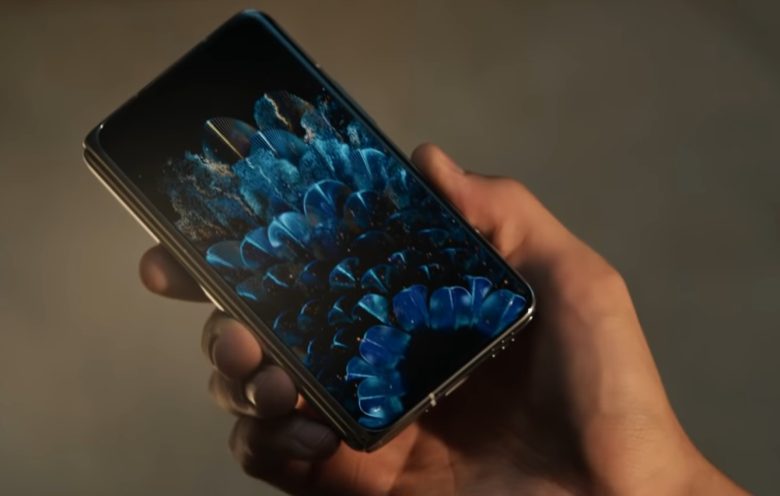 Oppo’s phone has a 4,500 mAh battery and support for 33W fast wired charging or 15W wireless charging. There’s a fingerprint reader on the side of the phone. And it supports 5G, WiFi 6, Bluetooth 5.2 and NFC. The Oppo Find N will ship with Android 11 and the company’s ColorOS 12 user interface.

There’s no word on if or when you’ll be able to buy an Oppo Find N outside of China though.