The Oculus Go virtual reality headset was discontinued last summer, and while Facebook’s parent company Meta has promised to continue releasing security updates and bug fixes through 2022, the company has stopped accepting new apps for the platform.

But a few months ago the company opened the door to allowing the Oculus Go to live on as a hacker-friendly device by releasing an unlocked version of the headset’s operating system. And now hackers have found a way to root an unlocked Oculus Go. 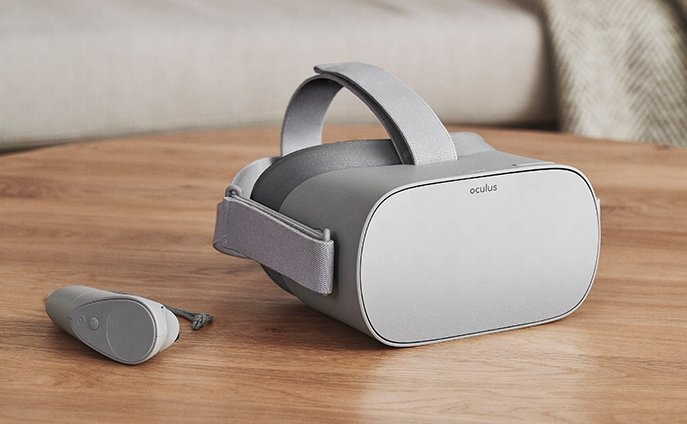 The Oculus Go operating system is based on Android 7.1.2, so the unlocked firmware is basically like having a phone with an unlocked bootloader, which allows you to overwrite the operating system, recovery, or other partitions.

Rooting the Oculus Go gives users read/write access to the root partition of the operating system, which allows you to replace or alter system files that would normally be protected. And this, in turn, should allow you to modify the behavior of the operating system or run applications that require root access.

But Magisk, the most popular tool for rooting a device, doesn’t appear to be compatible with the Oculus Go. A user going by the name of ChinaLinda found that an older utility called SuperSU does work, and has posted instructions to GitHub for using SuperSU to root the Oculus Go.

Without support for Magisk, many of the popular modules that folks run on rooted phones won’t work. But it’s unclear how useful they would have been on a VR headset anyway.

But I suspect that this is just the latest step in the process of hardware hackers finding new things to do with the discontinued Oculus Go headset which was first released in 2017 for $199 and up, but which is now selling for $215 – $660 on eBay now that it’s been discontinued (although you can probably score one for much less if you opt for a pre-owned model).