The GPD Pocket 3 is a mini-laptop computer with an 8 inch, 1920 x 1200 pixel touchscreen display, a convertible tablet-style design that allows you to use it as a laptop or tablet, and a modular port system that allows you to swap out one of the computer’s USB ports for one of several optional modules.

The Pocket 3 went up for pre-order last month for $650 and up during an Indiegogo crowdfunding campaign. That campaign ended this week, but GPD is continuing to accept pre-orders through Indiegogo InDemand. You’ll just have to pay about $50 more. The Pocket 3 should begin shipping to backers in January, 2022. 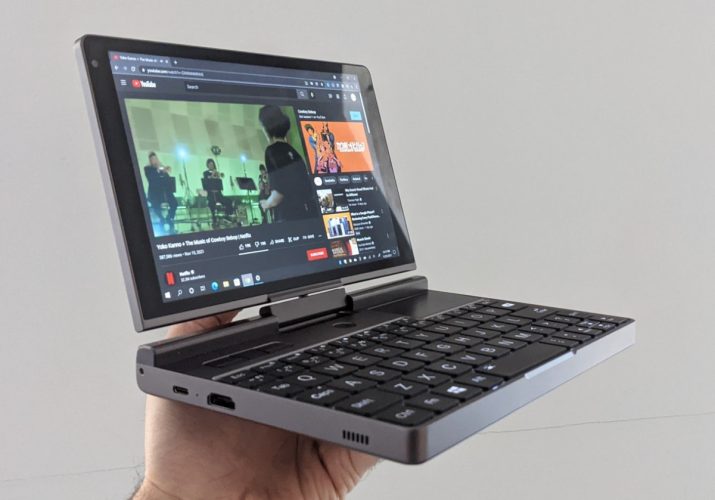 You can also pay an extra $80 for a set of modules that let you replace a USB Type-A port with either an RS-232 Serial port or a KVM module with HDMI and USB-C input, allowing you to use the computer as a handheld terminal for direct connections to servers or other PCs. 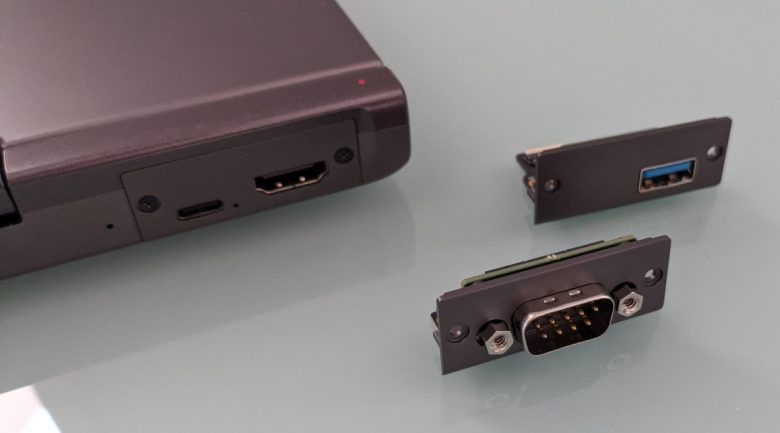 It’s designed as a portable machine for IT professionals looking for a solution a little more powerful and versatile than the 5.5 inch GPD microPC, and as I noted in my GPD Pocket 3 review the new model has a decent keyboard for touch-typing, a trackpad that’s awkwardly placed above the keyboard, but which makes input fairly simple, and support for a pressure-sensitive pen for folks who’d prefer to write notes or draw on the screen. 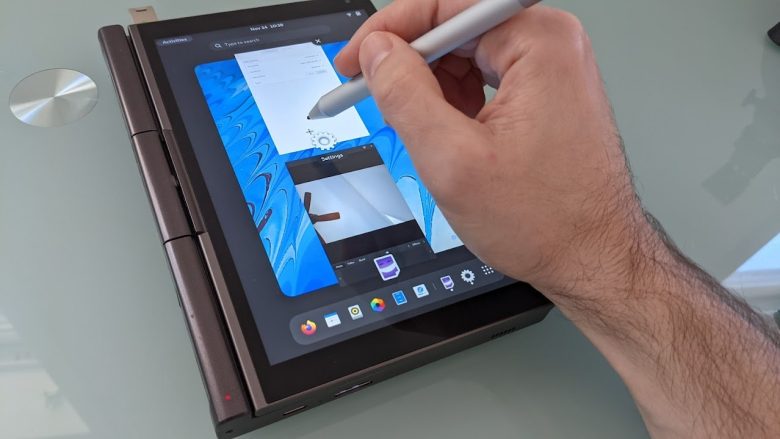 Battery life is nothing to write home about – a model with an Intel Core i7 processor died after about 5 hours of streaming video from YouTube over WiFi. But it comes with a 65W USB-C charger which should allow you to top up the battery reasonably quickly. The mini-laptop can also be charged from a USB power bank that supports 45W or higher charging. 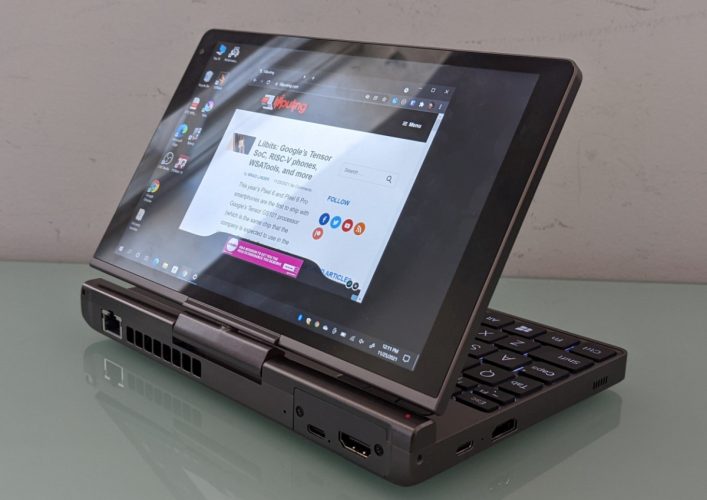 One other thing to keep in mind before placing an order though, is that GPD has a track record of delivering innovating, but sometimes buggy hardware. And since GPD is a small company doing business from China with little international presence, it can be difficult to get customer support or technical support if you have any problems. So I typically recommend only ordering the company’s products if you’re willing to eat the costs if you run into trouble.

Here’s a run-down of key specs for the GPD Pocket 3:

You can find more performance notes and other details in Liliputing’s GPD Pocket 3 Review.