BlackBerry stopped shipping phones and tablets with its own software years ago, switching to Android in 2015 before shifting from a hardware company to a software company and outsourcing design of BlackBerry-branded phones to other companies.

But if you’ve been hanging onto an older BlackBerry phone running BlackBerry OS, you’ve been able to continue using it for some basic tasks like web browsing and phone calls. That changes next week, because BlackBerry has announce it’s ending support for legacy services for BlackBerry OS and BlackBerry PlayBook OS. 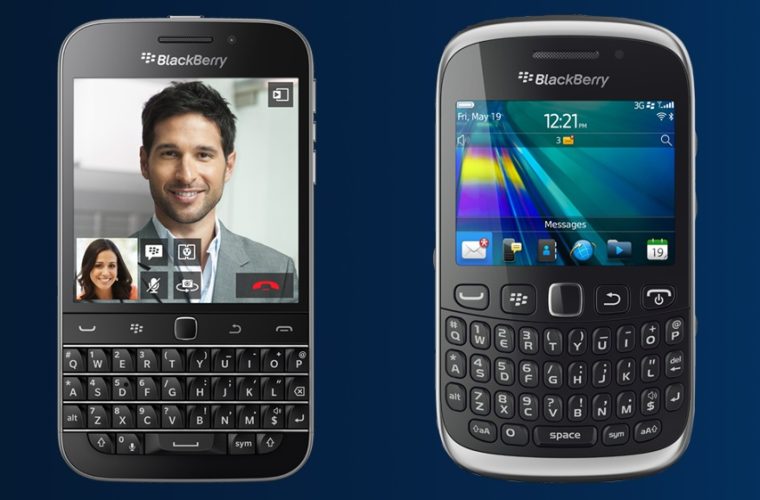 Among other things, that means that if you have a phone running BlackBerry 10 or BlackBerry 7.1 OS or earlier, then as of January 4, 2022 it will no longer reliably support:

The BlackBerry PlayBook tablet is also reaching end-of-life status, which means that anyone hanging onto the decade-old tablet will also find it severely limited starting January 4th. But the fact that BlackBerry discontinued the tablet a year after launch suggests that there probably never were all that many PlayBook owners in the first place and that number has surely dwindled over the past decade.

Folks who are still using a device with BlackBerry OS will want to check out the company’s FAQ for tips on migrating their data to other platforms while they still can.

While there have been some attempts to configure older phones like the BlackBerry Bold 9900 to continue functioning even without BlackBerry Services, they generally seem to be a mixed bag. Up until now, users have been able to connect to the internet over WiFi and mobile data, but many apps won’t work properly, many websites will reject connections from a device without support for the latest security protocols, and you’ll need an older device running BlackBerry OS 7.1 because BlackBerry 10 devices are basically doorstops without access to BlackBerry services.

It’s also worth noting that it’s unclear whether those steps will continue working after BlackBerry shuts down its internet service entirely on January 4.

Update: January 4th has arrived and BlackBerry CEO John Chen confirmed that “as of today, BlackBerry has decommissioned the infrastructure and services used by our legacy software and phone operating systems. But many users have noticed that they are still able to place calls, send text messages, and connect to the internet.

It seems likely that the death of BlackBerry phones will happen over time rather than all at once, as various wireless carriers around the globe pull the plug on the software and services they had implemented to support devices running BlackBerry OS.