Microsoft has introduced a new Media Player app for Windows 11. The new app has a modern design and support for managing and playing music, movies, and playlists. But Microsoft isn’t completely replacing the classic Windows Media Player, so you can also keep using that if you prefer.

The new Media Player is available now for Windows Insiders on the Dev Channel, but it should eventually roll out to all Windows 11 users after beta testers have finished kicking the tires. 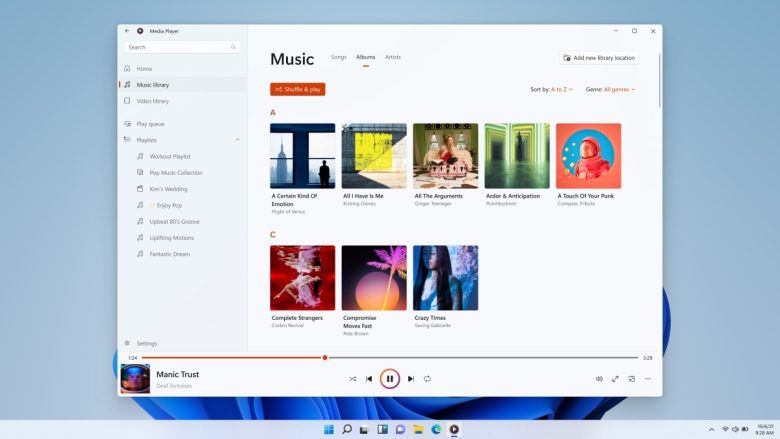 Microsoft says its new Media Player functions as a music library for browsing, searching, and playing music and creating and managing playlists. There’s support for full-screen and mini-player views. And anyone who’s still using the discontinued Groove Music app can migrate their data to the new Media Player automatically (the new app will replace Groove Music).

In terms of video, the app will automatically find any local content stored in your Video folder, but you can also manually add additional folders to your library and there’s support for keyboard shortcuts and accessibility features including support for access keys. 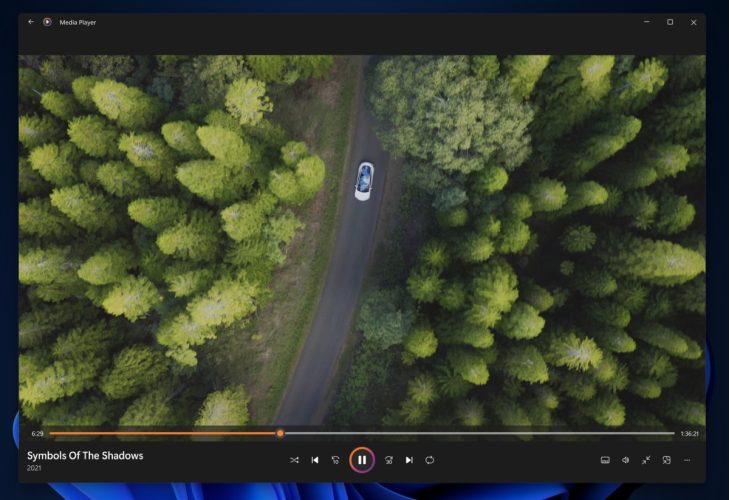 Folks who’d prefer to use the classic Windows Media Player app (which first debuted with Windows 3.0 in 1991 and has received numerous updates over the years, but no really big changes in the past decade or so), can do that though. Microsoft says Windows 11 users can enable it from the Windows Tools settings.

Incidentally, I was just looking for Windows Media Player on my Windows 10 PC and realized that it’s available, but not enabled by default. I hadn’t really noticed. Microsoft says Windows Media Player 12 is included on clean installs of Windows 7 or later, but if you’re not seeing it, you may need to enable the app from the Windows Optional Features settings.

Or you could just use a third-party app like VLC or Kodi.