It’s the latest in a line of Linux PCs from Tuxedo Computers, and the company says the little desktop is one of the smallest available with an AMD Ryzen 4000U processor. It’s available from Tuxedo for 640 Euros and up, taxes included. 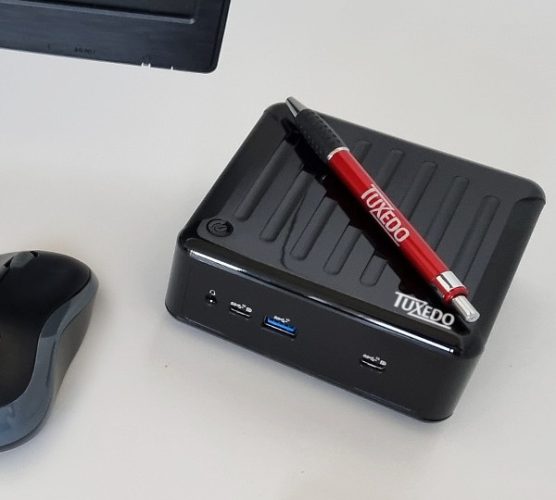 Or you can supply your own components for everything except the processor, which is not user upgradeable. 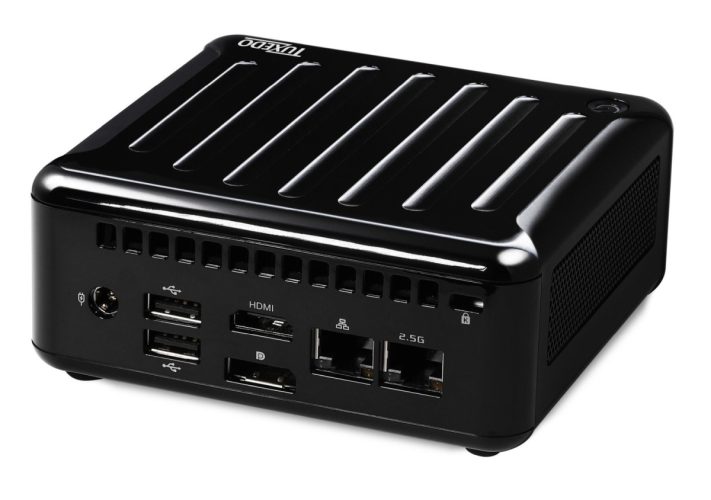 If the Tuxedo Nano Pro Gen 11 looks familiar, that’s because it appears to be an ASRock 4X4 BOX-4000U series computer with the Tuxedo brand slapped on top and Linux-based software pre-installed.

That’s not necessarily a bad thing, it’s just a thing – ASRock is both a company that sells direct to consumers and one that operates as an OEM, making systems for other companies. But it does mean that you could probably build your own Nano Pro by picking up an ASRock system and customizing it yourself.

The computer has an Intel AX200 wireless card with support for WiFi 6 and Bluetooth 5.2. And it has a PCIe 3.0 x4 slot for M.2 storage and two SODIMM slots for memory.