Motorola’s Moto G Power line of smartphones have a history of offering big batteries and low prices, and the latest version keeps up the trend. The new Moto G Power (2022) has a 5,000 mAh battery that Motorola says should last for up to three days on a charge.

But the $200 smartphone also packs a few other features that aren’t always a given in budget phones including a 90 Hz display and a 50MP primary camera. 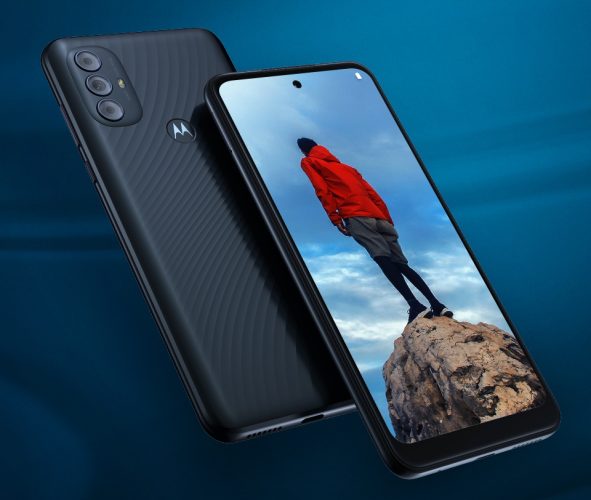 The new Moto G Power smartphone will be available in the US in early 2022 and it’s headed to Canada “in the coming months.”

Motorola will sell models with 64GB of storage for $200, while a 128GB version will set you back $250. Both have microSD card readers for removable storage.

Cameras include that 50MP primary camera (with quad pixel technology that combines light from four pixels into one when saving 12.5MP images), a 2MP depth sensor, and a 2MP macro camera, plus an 8MP front-facing camera.

There’s a side-mounted fingerprint reader, and the phone ships with Android 11 software.

While the phone’s 5,000 mAh battery is a key selling point for the Moto G Power, keep in mind that it might take a while to fully charge battery: the phone’s fast charging tops out at 10 watts.