Over the past few years Unihertz has made a habit of zagging in the smartphone space when the rest of the world is zigging. Looking for a BlackBerry-style phone with a physical keyboard? There’s the Unihertz Titan. Want a small screen? Check out the Jelly, Atom, or Titan Pocket lines.

But the upcoming Unihertz TickTock could be the company’s strangest phone yet. It’s a rugged phone with a second screen on the back for viewing the time, notifications, or other content at a glance. Shaped like a circle and surrounded by a raised metallic surface, it’s basically designed to look like a smartwatch strapped to the back of a phone. Why? Your guess is as good as mine. 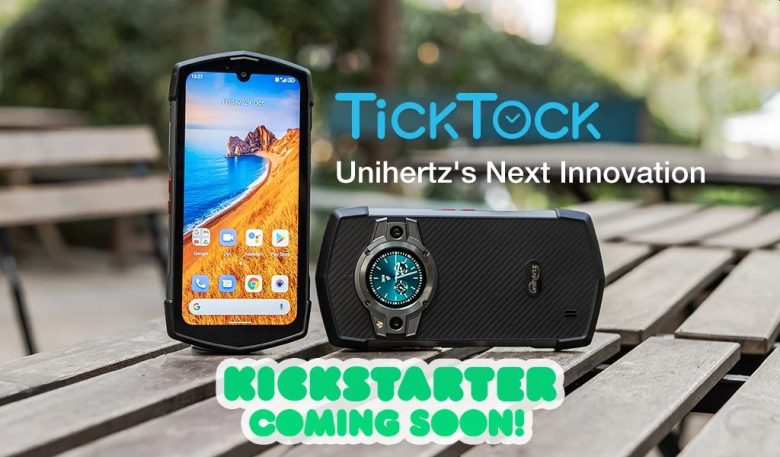 The Unihertz TickTock will be available for pre-order through a Kickstarter crowdfunding campaign soon, and you can sign up to be notified when it goes live. The company is promising that Early Bird backers will be able to save 35% off the retail price (however much that is).

Other than the fact that the phone supports 5G, that’s about all we know so far. More details should be available closer to launch.

The Unihertz TickTock is a rugged Android phone that has a second screen on the back that… looks and functions like a smartwatch. Info at a glance, I guess, but not on your wrist. Heading to Kickstarter soon.

Scoop out the guts of an N64 and you can fit an Intel NUC inside, blurring the lines between a classic console and a full-fledged PC. You can find more pictures and details of the build process at HackADay.io.

True Convergence is Here: PureOS 10 is Released for all Librem Products [Purism]

Purism has released PureOS 10 “Byzantium” as the default operating system for its Librem-branded laptops, desktops, servers, and phones. Designed to scale across device types, there are new features for disabling wireless, backing up files, etc. 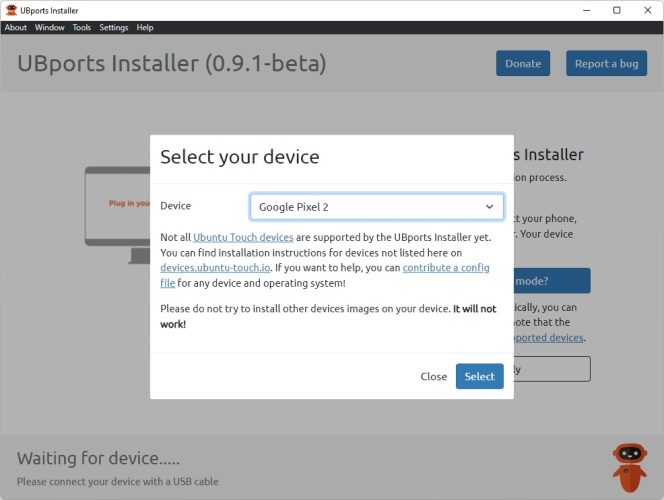