Amazon’s Fire tablets offer a lot of bang for the buck. With list prices starting as low as $50, they’re cheaper than any iPad, and more affordable than most Samsung tablets. They often go on sale for even lower prices – ahead of Black Friday, Amazon is selling Fire tablets with prices starting as low as $35 for a 7 inch tablet, $45 for an 8 inch model, or $75 for a Fire HD 10. 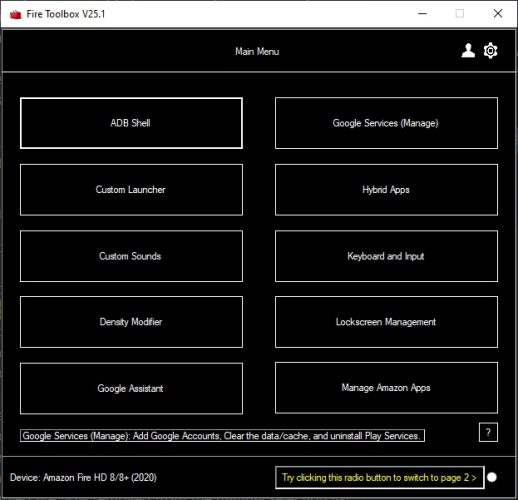 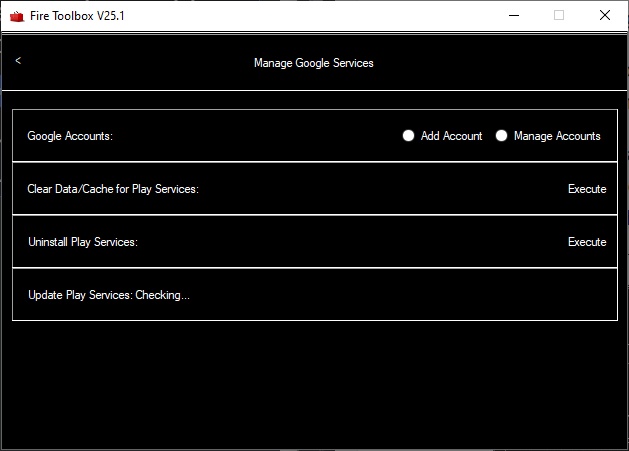 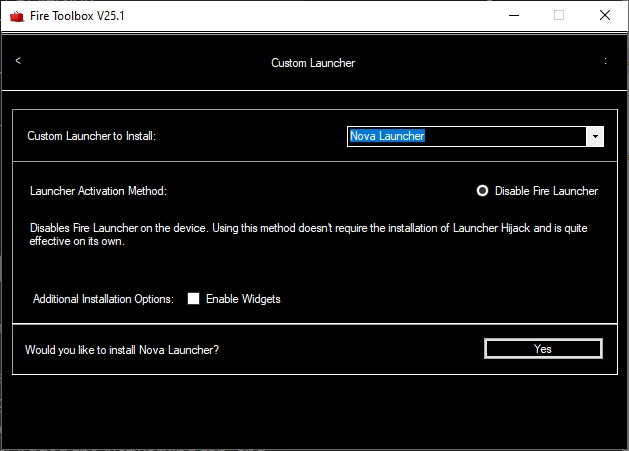 Fire Toolbox 25 is the most recent version of the utility as of mid-November, 2021 and it includes new and updated features that offer improvements for saving a backup of your tablet’s data to a computer, options for tweaking the user interface of the Toolbox utility, an option to install Google Contact and Calendar sync services along with Google Play Services, and many bug fixes and performance enhancements.

The developer has also recently added support for Windows 11, a notification center to alert users of potential issues or other news, added new custom keyboard options (OpenBoard and Google Keyboard), and more. You can find more details in the changelogs at the xda-developers forum. 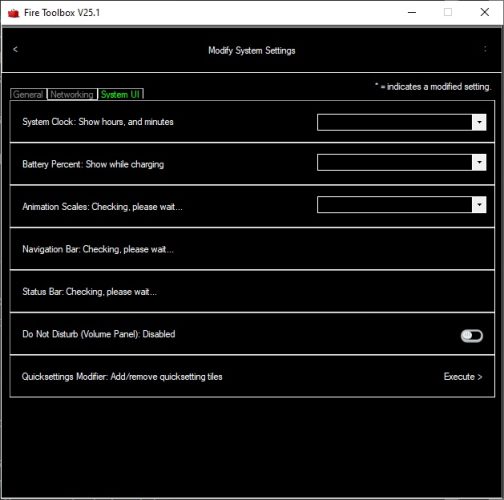 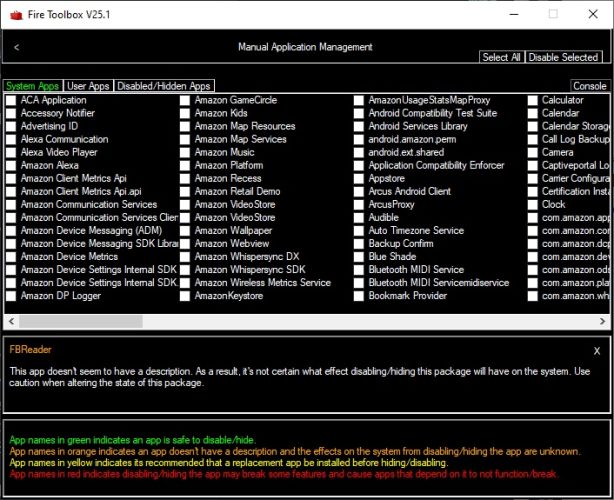 There’s also a tool that lets you remove lock screen ads from Fire tablets – but when doing so, you’ll see a warning message that makes it clear that the official way to do that is to pay Amazon $15, but maybe you bought a used tablet on eBay and didn’t even know that there were “special offers” on the lock screen? Fire Toolbox provides a way to disable them for free. 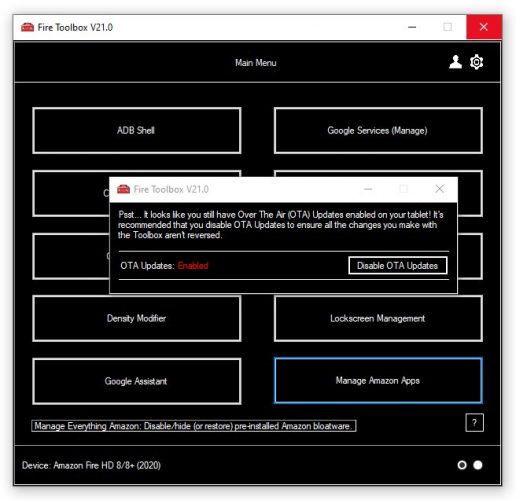 That said, some of Amazon’s updates may remove functionality of the Toolbox. For example, in November, 2021 some users discovered that after installing Fire OS 7.3.2.2, they could no longer use Fire Toolbox to change the default launcher app on their tablets, and they could no longer use the app to disable Fire OS over-the-air-updates. So if you’re on version 7.3.2.1 or earlier of Amazon’s software and you don’t want to lose those features, you may want to block updates.